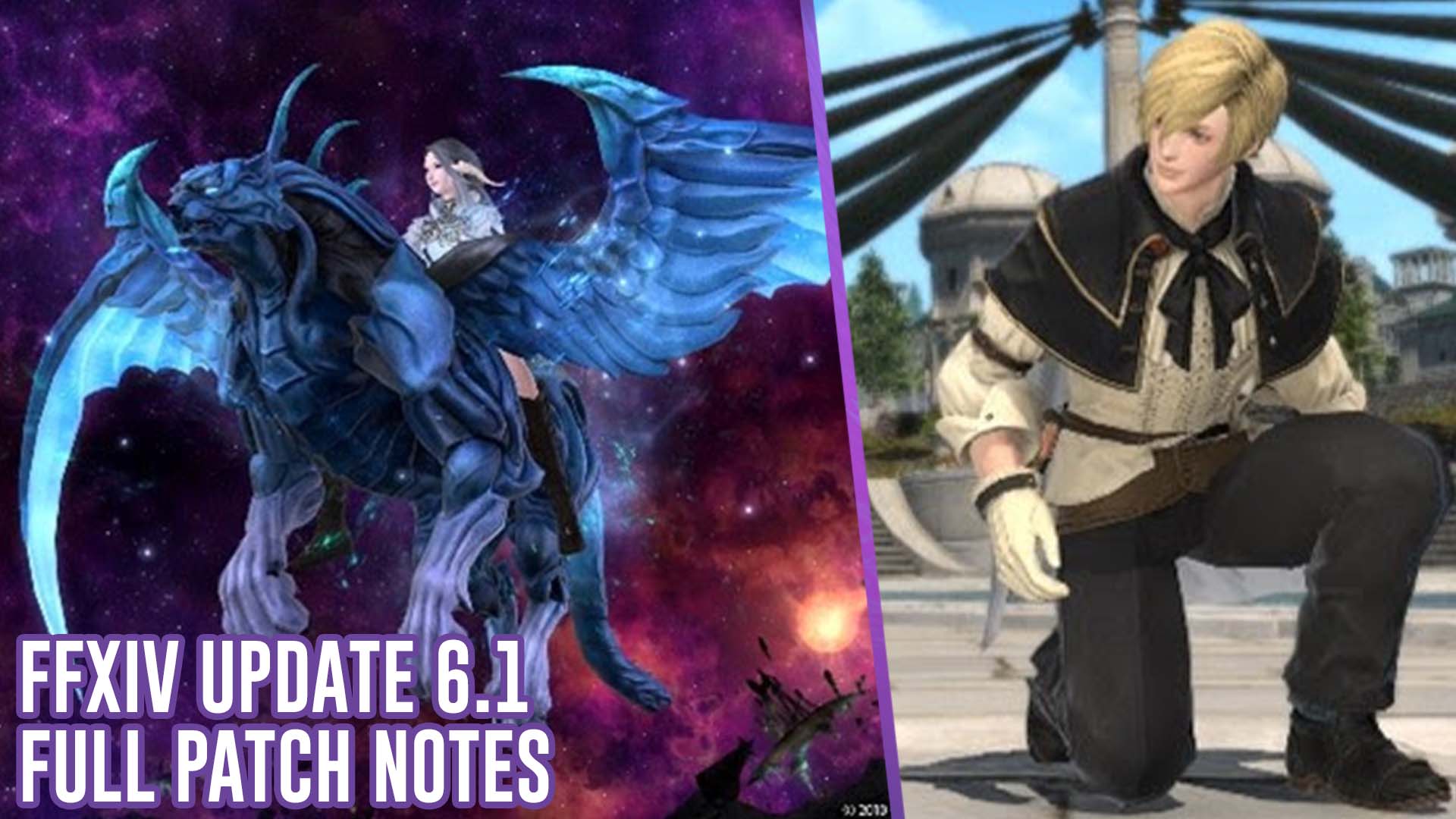 A brand new update has just dropped for FFXIV, with the patch notes for update 6.1 explaining how the game is now more approachable for solo players.

As an MMO, FFXIV can be a tricky nut to crack if you’re a solo player. Much of the content is best experienced in a friend group or as a guild. As such, solo players may have struggled to find their feet up until now.

However, the 6.1 update for FFXIV looks to change all of that. There’s adjustments to low-level scenarios, as well as a new Duty Support System. This lets users play through dungeons and trials with up to three other NPC characters for support.

At the moment, this only applies to 4-player scenarios from A Realm Reborn (2.0). The team at Square Enix is working to expand this new co-op system to other content and expansion packs soon.

As for everything else that’s changing in FFXIV, here are the 6.1 patch notes in full:

Will you be jumping into FFXIV after update 6.1? Let us know on Twitter!