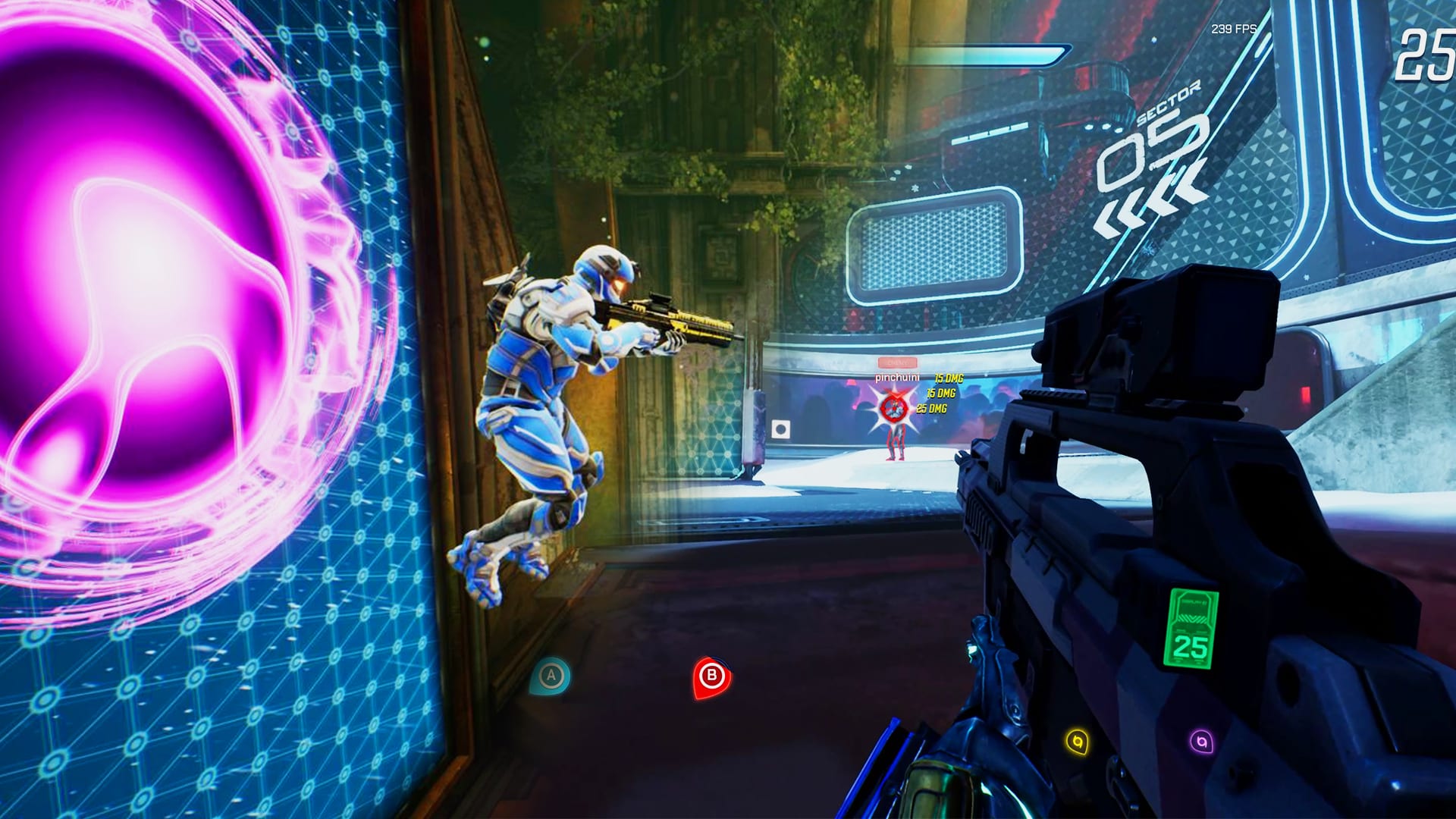 The Splitgate devs have opened up about server overload and admit they are “overwhelmed”.

Splitgate has been one of the biggest surprise successes of the year – and it isn’t even out yet. The Splitgate servers have been bursting at the seems ever since its beta launch in early July. Players just cannot get enough of this Halo-meets-Portal hybrid.

The Splitgate team, 1047 Games, consist of just four engineers so the surge in popularity has been a massive strain on the team. It had a monumental week after reaching server capacity during the beta as well as securing an incredible $10 million in funding.

Opening up during a candid Q&A stream, some of the team spoke about the pressure the game’s rapidly growing popularity has put them under. CEO and Co-Founder of 1047 Games, Ian Proulx admitted that the stuttered relaunch of the beta this week was “a sh*t show”.

The consistent pressure on the Splitgate has even led to the freezing of their Discord server as a lack of moderators left chats vulnerable to abusive content and unanswered questions. Proulx admitted during their discussions that they are “overwhelmed”. Their Q&A stream, which lasted an hour, was littered with Proulx’s apologies, as some fans have grown frustrated by the consistent server issues.

When asked about the expected return of matchmaking, Proulx was hesistant to give a definitive answer. He stated:

“We’re doing the best we can. That’s what we are going to do. That’s all we can do.”

It sounds like this popularity is stressing the team out to its limit. Considering how fun Splitgate is, I’m more than willing to wait until servers are in a more stable place.

The stream ended on a lighter note, as Splitgate streamer Mikaveli was raided by the official Splitgate Twitch. Mikaveli was ecstatic as close to 10,000 viewers joined his stream. The massive rush of viewers even caused the stream to temporarily crash.

It seems as if the team at 1047 Games are struggling to expand as quickly as the game itself is. Hopefully in time, Splitgate will be on its way to being consistently popular, and more importantly, playable. One thing is for sure, 1047 will not want to waste Splitgate’s moment of fame.

How are you feeling about Splitgate’s rocky beta? Let us know over on our social channels!