Sony has released a teaser video for the upcoming Gamescom 2014 event. Take a look at the trailer video down below.

Recently Sony had their entire Gamescom presentation leaked showing off the entire list of video games that will be making an appearance. With Gamescom 2014 happening August 13-17 Cologne, Germany, take a look at the quick teaser released. 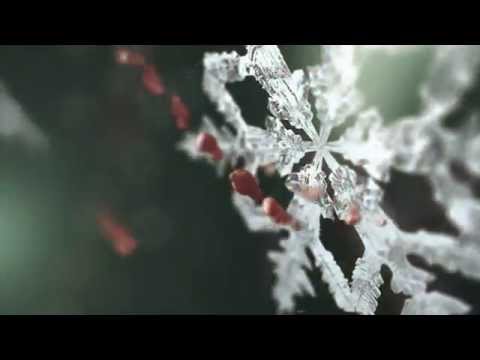