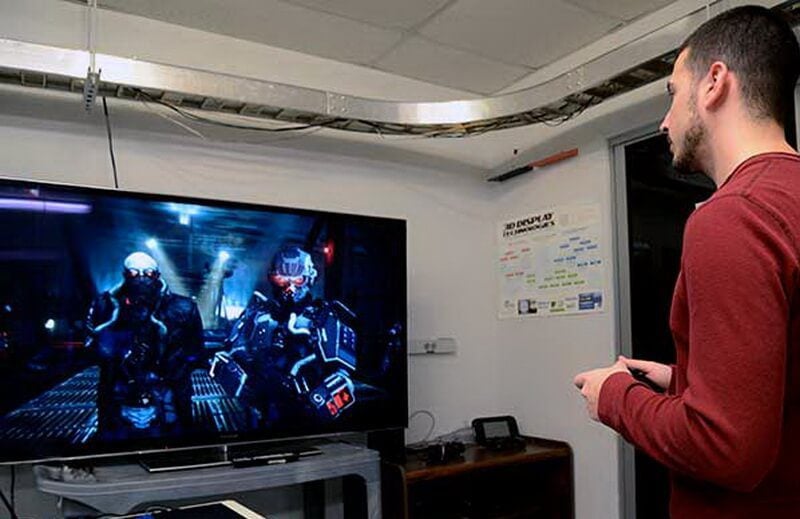 Representative image only, not the actual user

Sony has banned a Muslim gamer from PSN for using his real name in his PSN ID. The 26 year old gamer, whose name is Jihad, used ‘Ijihad‘ as his PSN ID.

The PSN account was created years ago, when the owner used to own a PS3 and it was only banned recently. The user also was stripped from all his digital purchases and money available in the wallet.

Taken aback by Sony’s decision, Jihad made continuous efforts to contact them until he was informed that he was banned because of his PSN ID. Initially, the Sony support team offered him an option to change the PSN ID but later they went silent leaving the user in distress. Sony has now refused to offer a name change option to him.

Jihad, frustrated by Sony’s action, took to Reddit to express himself. He wrote the following:

I Am 26 years old and my name is Jihad. Before you hate on me, please remember 26 years ago, this s**t was not like this. I’ve been named based on the true, non-religious meaning of the word, which is: Struggling & Putting an effort in doing something Noble, good and highly valued. Long story short, we’re in 2016 :).

I’m really saddened to reach this stage of hopelessness in fair treatment without dealing with personal racism opinions. I hope if you guys would support me, I also accept if you disagree with me; just hearing me out is much appreciated.

I have been long PlayStation gamer, since the first one came out. Two months ago I pre-ordered Overwatch: Collectors edition, once I got my hands on it I played it right away. Three days in, I suddenly received: Permanent-ban email, stating reason is [BAN REASON]. (Yes, literally like this) I was furious, I had this account since PS3 came-out, I have purchased MANY games. Never cheated nor talked to anyone.

There has been an outcry following this incident with a lot of people showing their support to Jihad. They criticized Sony for being unprofessional and unethical in this case. Some of them said that Sony should have noticed the ID long ago as he had been in using PSN since PS3 days and banned him right away if they felt the PSN ID was not appropriate.

They also thought that it was not fair on the user to get banned now, after using the same ID for so many years.

Sony Saudi Arabia, however, has come forward to help this guy and assured that they will contact the respective department in this regard.

On the other hand, some even criticized the user for using the word Jihad (even though it is his name) in the PSN ID as the word is flagged globally in present day.

He should have known that the name, or word Jihad means something offensive in this day and age to many people, millions, if not billions. He says hes a long time playstation user, thats fine, ps3 came out in what,,…2006, thats 5 years after the 9/11 attacks and when Jihad became a term of war against the world. He should have thought at one over first. Besides, who the hell uses their real name online?

Sony has every right to ban him. Especially after they knew terrorist were usng ps4s to communicate. I would have flagged the name too. What im supposed to do? Just think, oh its some guys name? No, i dont think it would be someones name, i see it as a term of war, as many others do. Obviously enough people reported him where it became an issue. Sorry, the word Jihad is very suspicious online, no matter where it is.

We are currently waiting for Sony’s statement in this regard and hope that this issue gets solved soon.

In our opinion, Sony should at least offer the user a chance to change his PSN id to something else although its decision to ban the ‘offensive’ word is justified.