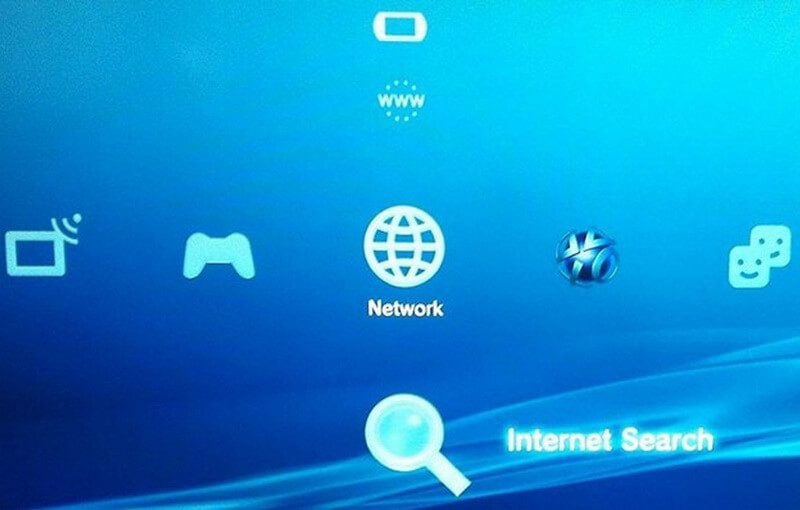 Five years ago Playstation suffered a massive cyber attack. On April 2011 more than 70 million accounts were compromised as a result of this hack. Finally Sony has introduced a new standard, two-step verification process to secure your accounts further.

In a statement issued to Polygon. Sony confirmed the upcoming security feature:

“In order to further safeguard our users and their accounts, we are preparing to offer a 2-step verification feature.”

This news emerged when someone noticed a message that appeared after the Playstation 3’s latest update. Version 4.80.

Of course this means it will apply to all PSN account on all devices. I have found this to be something Playstation has been lacking for many years and have even tried contacting Sony on Twitter to raise awareness for it. It seems, they were already working on it and it only took a short period of 5 years for it to finally see the light of the day. (No really)

If you don’t know what 2-step verification is, it’s a system where in order to log into your account on a device a text message must be sent your mobile phone. This message contains a code that you then put into the device that you are trying to log in from.

Many sites currently use this secure technique. Facebook, Twitter, Google and many more. With this feature enabled, the only way for someone to compromise your account is if they have your mobile device (or were super hackers and could spoof it which most likely can’t happen).

The 2011 attack found Playstation down for 23 days and cost Sony tens of millions to fix and sparked the Welcome Back program where users were compensated for the misfortune.

Below is Sony’s apology to the incident 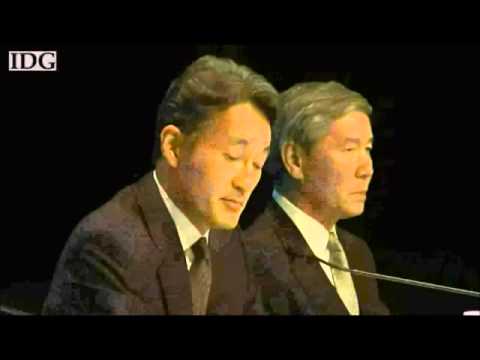 Overall, this is great news. However, why it took Sony so long to implement this simple feature is a mystery as Microsoft added two-step verification to Microsoft accounts, including Xbox live accounts, three years ago.