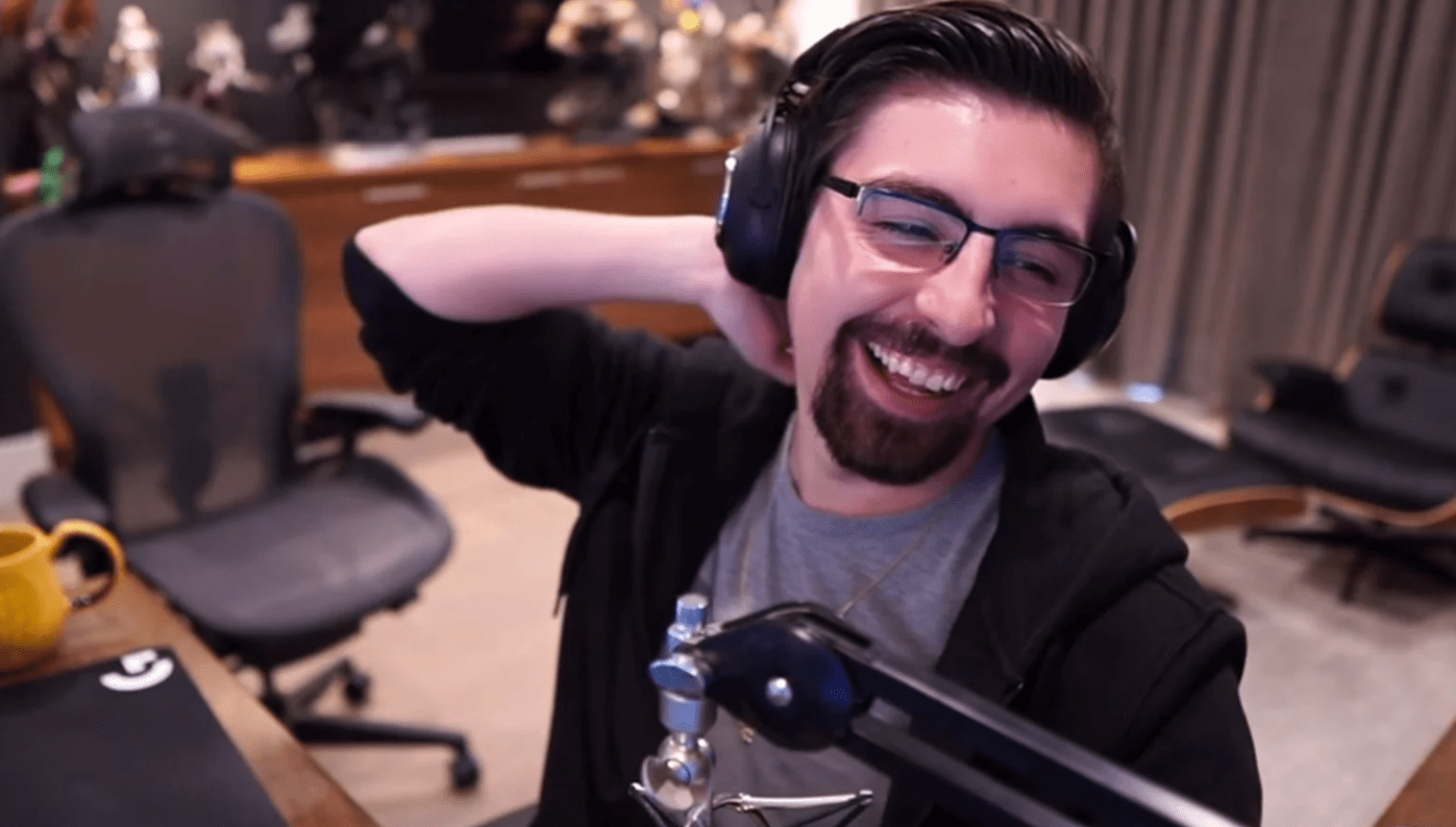 The esteemed esports personality, Michael ‘Shroud’ Grzesiek, teases that he’s looking to make a return to the sport in the upcoming Valorant Champions Tour.

Rumours began circulating when a screenshot of Quan ‘Dicey’ Tran’s Valorant chat appeared on Reddit. In the screenshot, Dicey receives a message from a ‘ShawnBM’ asking if they’d like to join a Valorant team that includes Shroud.

Shroud later clarified these rumours on one of his streams. While he says that he’s not looking to re-enter the professional world of esports full time, he says that he’d like to try for the upcoming VCT qualifiers for a bit of fun.

When asked if the rumours are true that he’s joining a Valorant team, Shroud replies “no, not true”.

However, he follows up with: “Although, we are trying to get into one of these VCT Open Quali’s just for fun. We’re tryna make a team of me, Jordan [n0thing], Sean [Seangares], and [maybe] Dicey or something. Just for fun, mess around with it in a qualifier but that doesn’t count as a ‘team’.”

Who else could be on Shroud’s Valorant team?

Shroud has a long history with some of the players on his list. He previously played alongside n0thing for Cloud9 back in his professional Counter-Strike: Global Offensive days.

Shroud has since swapped his successful esports career for content creation. After a short switch to Mixer, he now resides on Twitch where he regularly plays Valorant and Escape from Tarkov.

In a more recent clip, Shroud confirms that he still has plans to play in the upcoming VCT open qualifiers, though his team isn’t yet solidified. He mentions that Tarik Celik has also been asked to join his team, though doesn’t confirm whether the former Counter-Strike professional has agreed.

The VCT open qualifiers are due to run between July 22nd and July 25th, so there’s still plenty of time for Shroud to cobble a group together. If they do end up progressing past the first qualifiers, he’ll get through to the Challengers 2 event with a prize pool of $50,000.

Valorant saw a recent update which completely rebalanced the games economy and added a brand new Agent character. While KAY/O isn’t available to play in competitive matches yet, he will be unlocked by the time the next VCT qualifier event rolls around.

Are you excited to see the esports legend, Shroud, return to the scene with Valorant? Let us know across our social channels.