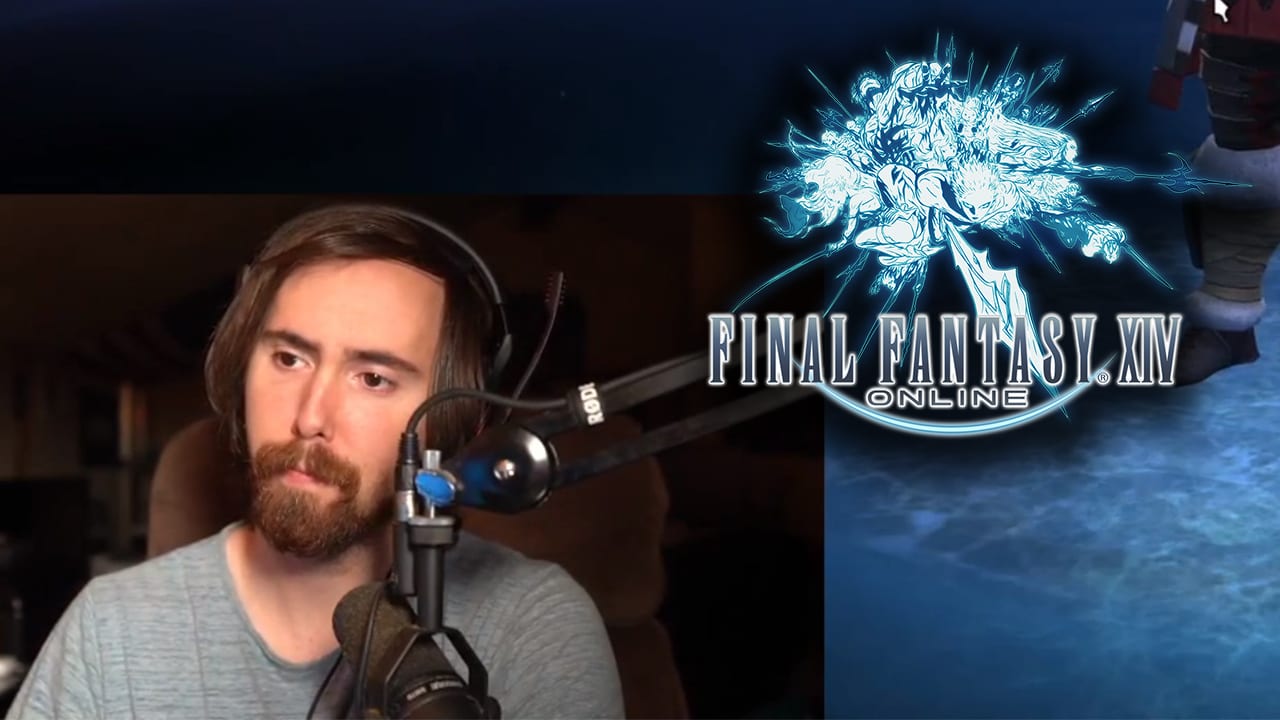 Asmongold is known for his lengthy MMO twitch streaming sessions. Usually, he sticks to World of Warcraft – a game that he’s more than familiar with.

Over the weekend, however, Asmongold decided to switch things up and give FFXIV a go after several requests from his chat. To his surprise, Asmongold managed to smash through his average viewer count. It peaked at just over 212k viewers, which isn’t quite high enough to break his all time record, but still a sizable audience for Asmongold.

Is FFXIV a WoW killer?

FFXIV topping its own record might also be down to the free trial that Steam users can access. It appears to be picking up in popularity as WoW enters a quiet period after its most recent patch.

Overall, Asmongold seems to have enjoyed getting stuck into the new MMO. On Twitter, he writes: “What. A. Day. Thanks for watching today guys, one of the most incredible streams I’ve ever had playing Final Fantasy 14, I would have never expected! I’ll be back on tomorrow morning for more!”

Return, he did. Setting up for another lengthy stream, Asmongold raked in over two million unique views on his second day of streaming FFXIV.

After racking up almost a day of hours in the game, Asmongold seems to be enjoying the game. He thanks his audience once again for joining the stream and states simply that he is enjoying his time with FFXIV.

With other streamers like CohhCarnage also digging into the WoW alternative, who knows where we could see FFXIV in a few months?

World of Warcraft certainly doesn’t look like it’s going anywhere for the time being. One dedicated fan has spent the last few years recreating environments from the game in Unreal Engine 4. The results are stunning!

Have you been watching Asmongold’s FFXIV streams? Let us know across our social channels.