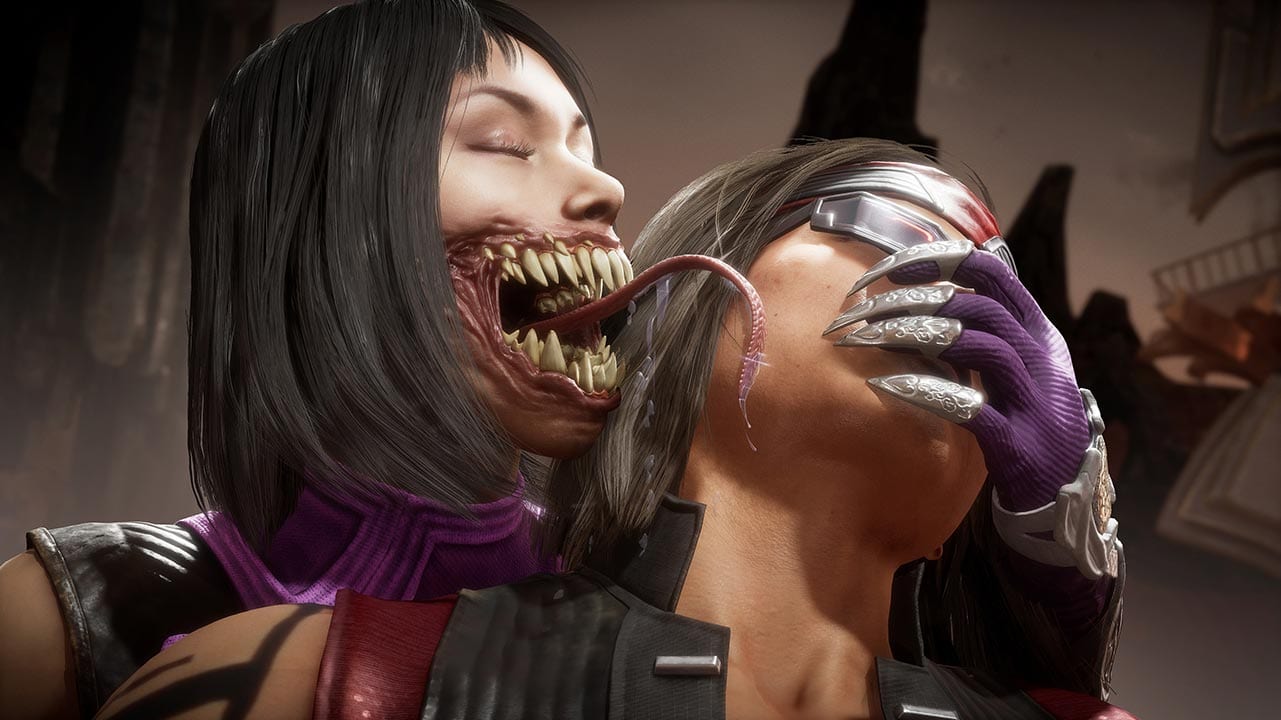 Support for Mortal Kombat 11 is coming to an end as there will be no more new characters arriving in the game from today.

Developer NetherRealm confirmed the news via the official Mortal Kombat 11 Twitter account. It explained that no more DLC, including new characters, will come to the game moving forward.

Instead, the team is turning its attention to a new project that’s in the works. As for what that new project is, we currently have no clue.

NetherRealm released Mortal Kombat 11 in March of 2019 across all major platforms, including the Nintendo Switch. Since then, it has seen over two years of support with several weird and wonderful characters making the cut.

While the game launched with 25 characters in the beginning, a further 12 characters arrived after the fact. Some of the additional characters include Robocop as well as the Joker from the DC Universe.

Ever since its release, Mortal Kombat has seen a steady player base on PC with several thousand players logging in every day. With support for the game ending, no further updates will arrive. That means however the game is currently balanced is how it will stay forever.

With fighting games thriving off of a live community with changes happening regularly, it remains to be seen how Mortal Kombat 11 fares moving forward.

Adoration for the franchise saw a healthy peak earlier this year with the release of the Mortal Kombat movie. With a sequel film almost certainly in the works, the classic franchise certainly isn’t going anywhere soon.

The question remains as to what NetherRealm’s next project will be. The studio has typically always stuck to fighting games, producing the DC themed Injustice titles alongside its colossal Mortal Kombat series.

Are you disappointed to see no more new characters come to Mortal Kombat 11? Let us know across our social channels.