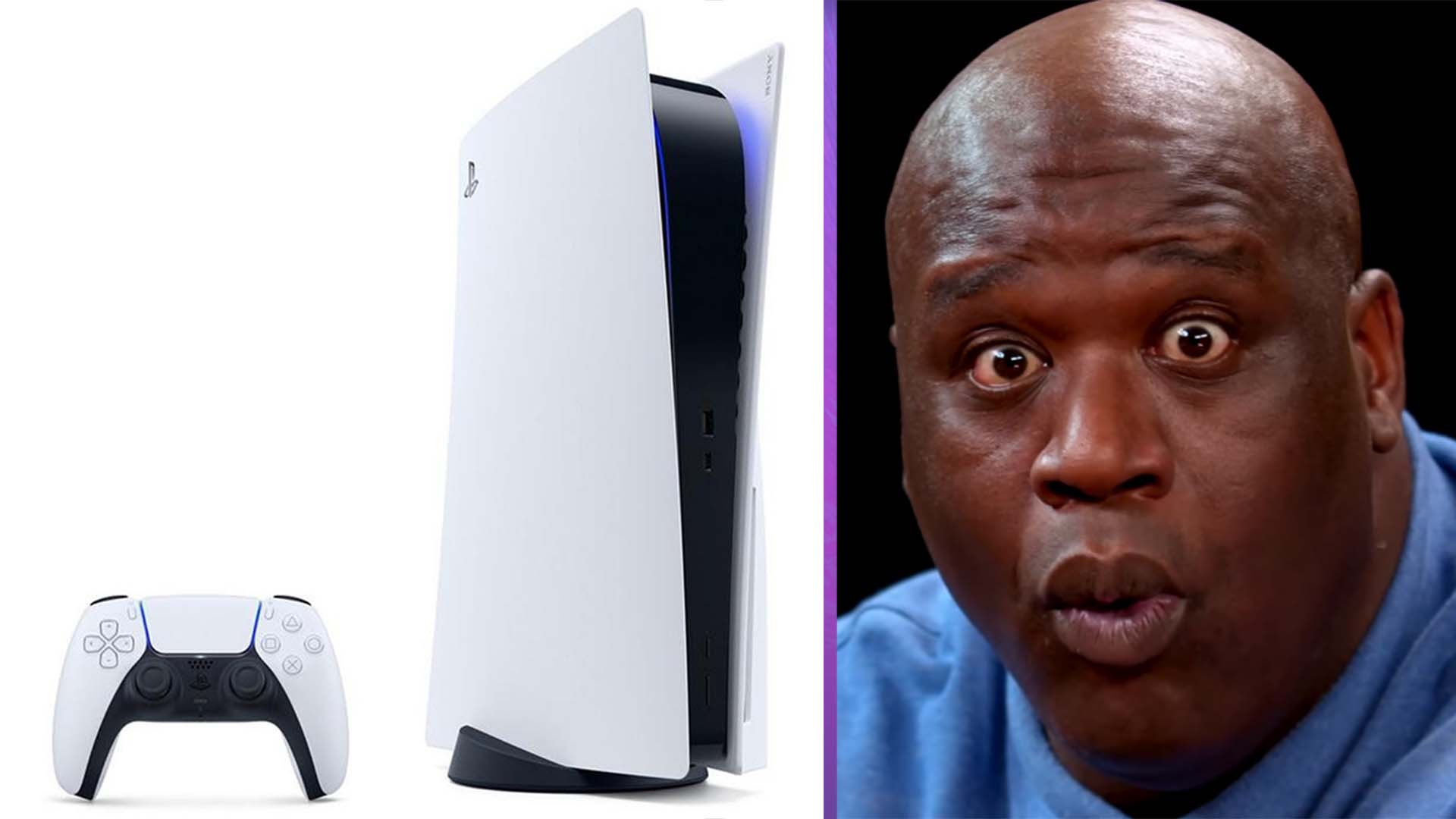 Shaquille O’Neal played his charitable part as Santa Claus this Christmas as he gave away around 1,000 PS5 and Nintendo Switch consoles to school children.

O’Neal is known for his philanthropy, and this Christmas was no different. The former successful basketball player is estimated to be worth around $400 million according to NBC Sports. In the past, O’Neal has often used his incredible wealth to help those less fortunate. This year, that involved donating a bunch of gifts from Walmart to children at “a little elementary school” situated in McDonough, Georgia [via GameRant].

The gifts in question were reportedly a variety of items, although 1,000 of them are thought to have been PS5 and Nintendo Switch consoles. It was all run as part of the Shaq-A-Class project which aims to deliver thousands of toys to less fortunate children in the US.

O’Neal has also been involved in other gaming-related charity work recently. He recently worked to release a collection of NFTs called ‘The Shaq Gives Back’ collection. It’s an auction project that went on to generate over $2 million. Allof the proceeds went forward to charities. Could this be the first NFT project that’s been used for good? We think so.

As for why O’Neal is so charitable, he tells Essentially Sports that, “my parents didn’t have a lot, but they taught me the value of giving back”.

What do you think about Shaquille O’Neal gifting thousands of PS5 and Nintendo Switch consoles to less fortunate children? Let us know across our social channels.