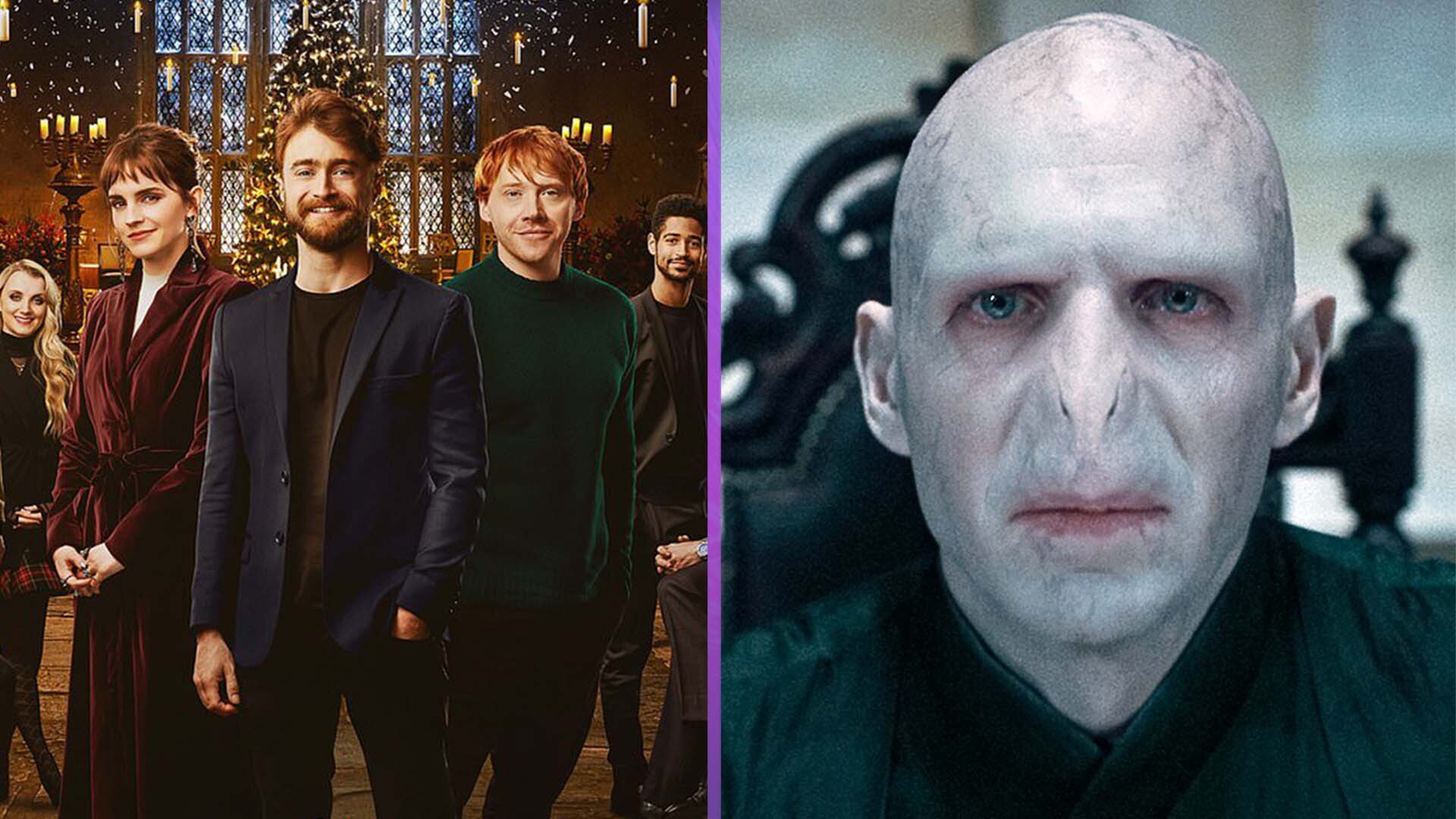 Harry Potter fans are known for having an in-depth knowledge of the series, which is probably why they instantly noticed these glaring mistakes in the ‘Return to Hogwarts’ reunion special [via Virgin Radio UK].

The Harry Potter reunion special was aired on Sky and NOW TV over the New Year. It saw several cast and crew members reunite to reminisce about their experience of making the magical movies.

All three main actors returned, including Daniel Radcliffe, Emma Watson and Rupert Grint. With over a decade since the last main line movies released, they had plenty to talk about, including how Emma Watson very nearly quit her role before filming Order of the Phoenix.

However, the reunion special wasn’t without errors. Eagle-eyed fans were able to spot a couple of glaring editing mistakes that make you wonder how they ever got past the producers. The first big error appears when Emma Watson is talking about her childhood before she was cast as Hermione Granger. To illustrate this point, the editors overlaid an image of a child which is supposed to be Emma Watson. Except it’s not Emma Watson – it’s fellow actor Emma Roberts.

Another mistake occurred when the actors for Fred and George Weasley turned up, James and Oliver Phelps. It’s a running joke in the books and movies that these two characters are constantly getting mixed up. The two even made similar jokes on the Harry Potter sets, confusing the crew about who was who. Editors of the reunion made the same error, attributing the wrong subtitle card to each actor.

‘Return to Hogwarts’ has since been removed from streaming services and replaced with a version that amends the editing mistakes. Did you spot these mistakes in the Harry Potter reunion special? Let us know across our social channels.