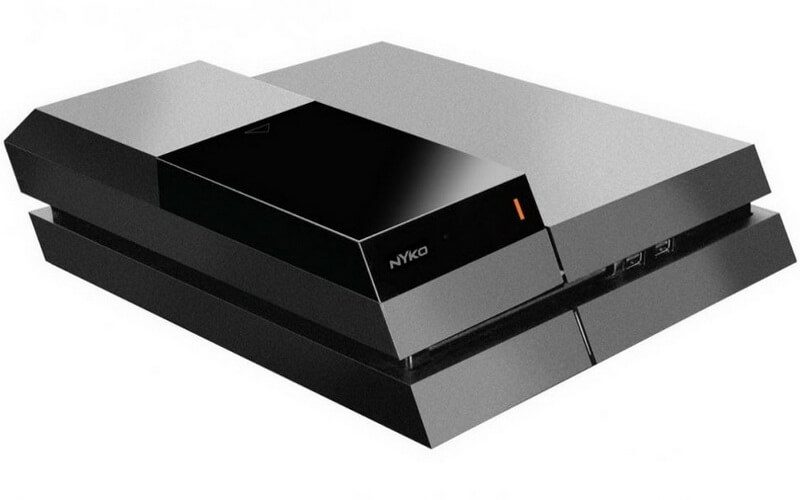 It’s been rumored for a while but reports arrived not too long ago confirming the existence of the PlayStation 4.5. Titled “Neo”, new information has to come to light regarding the spec. of the new console.

Apparently, the Neo feature improved RAM, CPU and GPU. The table below shows a comparison between the current PS4 values, and the supposed spec. of the Neo variant, a video discussing the comparison more in depth can be found here.

The Neo spec. seems to be just a little bit higher than the current PS4, although any increase is still good. Along with this, the Neo will allow gamers to play games in 4K, which is a huge plus.

For those who already have a PS4 and are worried that Sony won’t be continuing support for it, don’t fear. Sony has stated that the Neo won’t be an outright replacement, but will run alongside the basic PS4, and every game developed will come with two modes: one to be used on the base PS4, and one for the Neo’s upgraded capabilities.From October onwards, every game developed for the PS4 will have to feature these two modes, although the Neo won’t necessarily ship out at this time.

Sony have also stated that they won’t let developers add in special perks available only to Neo users, including any special VR content for the upcoming VR developments coming to the console. Therefore, current PS4 owners have little to worry about other than whether they want to upgrade or not.

More information will be reported as it is uncovered, but for now, we can all look forward to seeing what other surprises Sony may have in store for us as the year progresses.