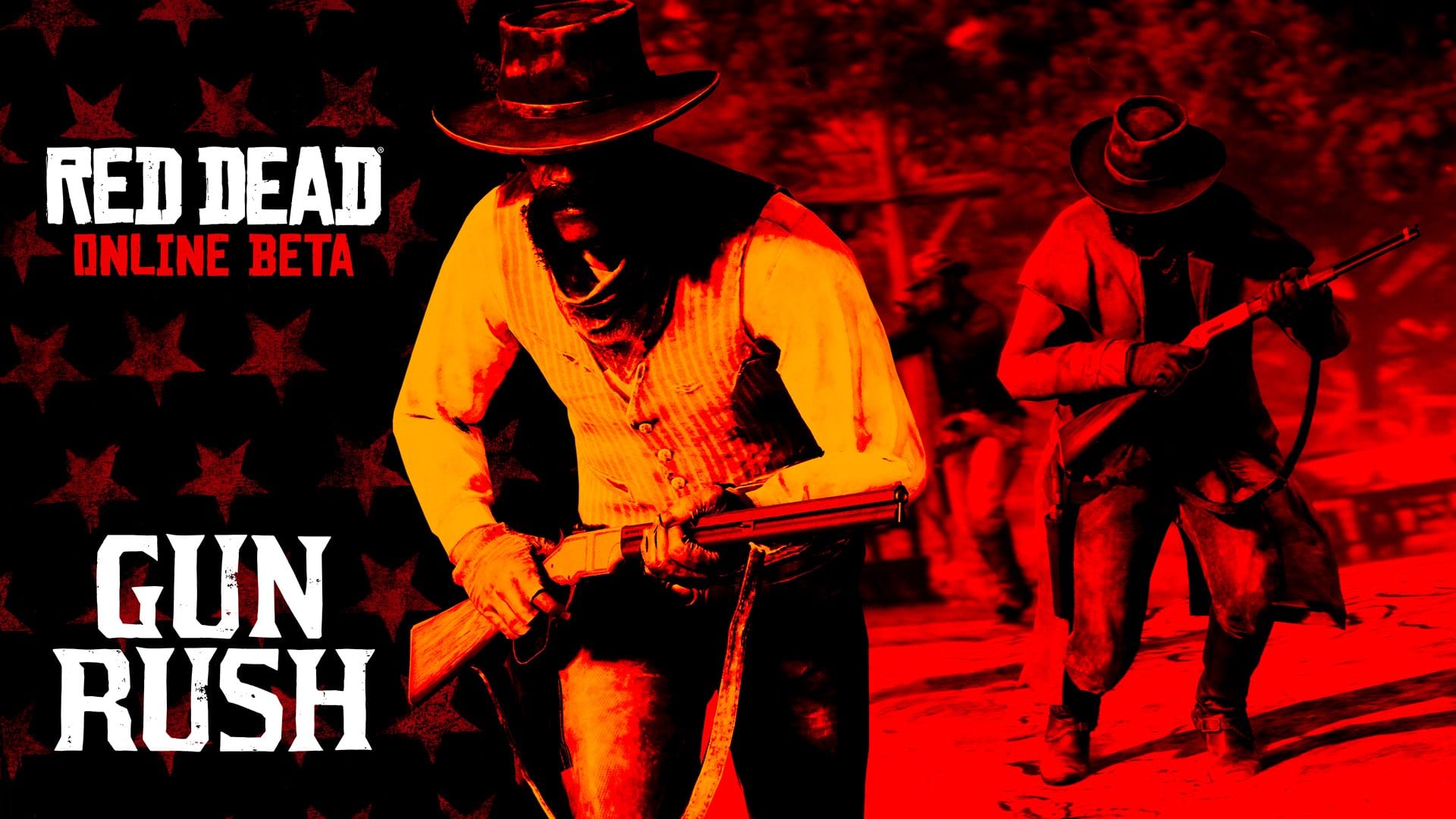 The online for the game is currently in Beta and there has been many updates coming out for it in recent weeks. The latest update was posted late last night and reveals details about upcoming updates – this includes the long rumoured battle royale style mode.

Here is what they said about the upcoming game mode:

Today’s update to the Red Dead Online Beta introduces Gun Rush, where you’ll put your survival instincts to the test, gathering weapons and ammunition while the play area shrinks in this new mode for up to 32 players. Available to play now in Free-for-all and Team variations, where the last one standing wins.

The post also went into more detail about other updates that are coming very soon:

There has been some controversy around the Online version of the game with many people getting angry over the prices of ‘gold bars’ which are the in game currency you can buy for real money. Players have even gone as far to change the name of Microtransactions to a name more fitting of the Red Dead Redemption 2 universe – Micahtransactions.

Rockstar has given out gold bars to early Beta players as well as changed some of the prices for in game items to try and ‘fix the economy’ of Red Dead Online. We will have to wait and see if there are any more updates which will balance the games economy or not.