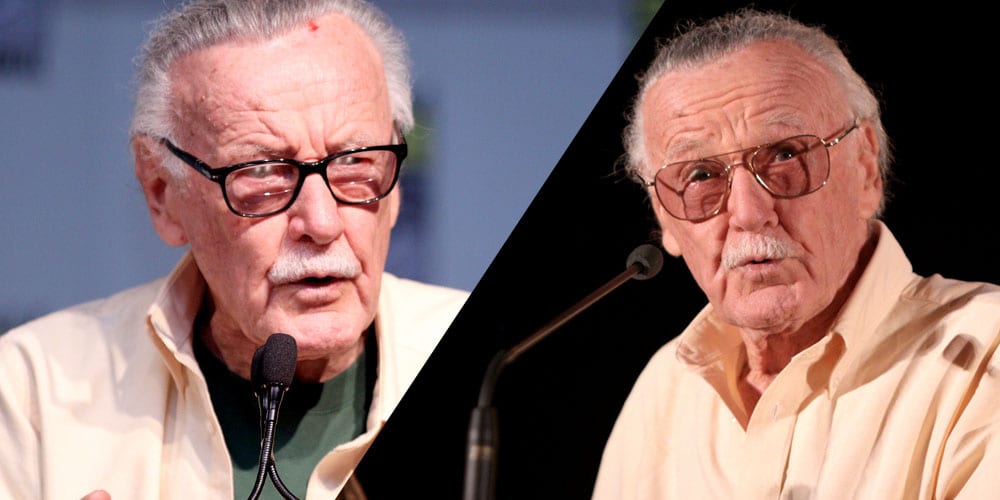 That is right Blizzard have added an NPC which wanders around the Stormwind Keep in memorandum of Stan Lee. The NPC is even sporting Lee’s iconic sunglasses. The NPC wanders around the Keep greeting other NPC guard with a friendly wave and says ‘Excelsior!’.

Check out a video of Stan Lee’s NPC character in action in the video below. Also not that his name in the game is actually Stanley and not Stan Lee: 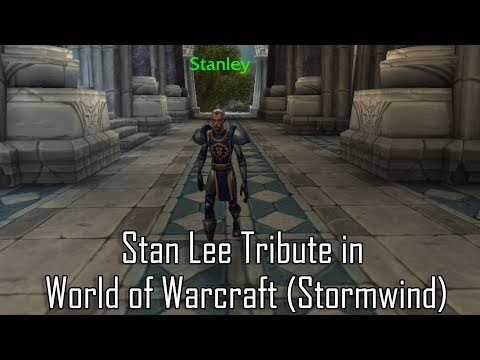 Stan Lee is the co-creator of popular Marvel superheroes such as Spider-Man, Hulk and Thor. He passed away in November and Blizzard has added a tribute to him in WoW in Patch 8.1.5.

The comments section of this video is full of wholesome comments including one which is currently the most upvoted comment on the video:

It would have been nice if he were to say some sort of inspirational stuff to some other NPCs (perhaps stories of heroes), but this is good enough for me anyway﻿

That comment from Ilija Kovachevich is a fantastic idea and would have been a great addition to the game and to the memory of Stan Lee. Other comments suggested he should say things like “Never back down on achieving your dreams, if you do you will not achieve your peak of Excelsior”.

Lee’s cause of death has been revealed as heart failure and respiratory problems, according to TMZ – who managed to obtain the Marvel creator’s death certificate.

It also says that he reportedly suffered aspiration pneumonia on the certificate, and that his body has since been cremated and that the ashes have been returned to his daughter.

The legend that is Stan Lee will live on forever, thanks to his myriad of contributions to the worlds of comic books, cinema and TV.

Lee passed away at the age of 95, and fans have been sharing their stories and tributes to him ever since. But it’s not just people who’ve been paying their respects – companies have too.

All you have to do is log in to Netflix and search for Stan’s famous catchphrase “Excelsior!” in the Netflix search bar.

Go to your @netflix. Give it a shot. In the words of @TheRealStanLee: "’Nuff said." pic.twitter.com/JBT39Uzc3P