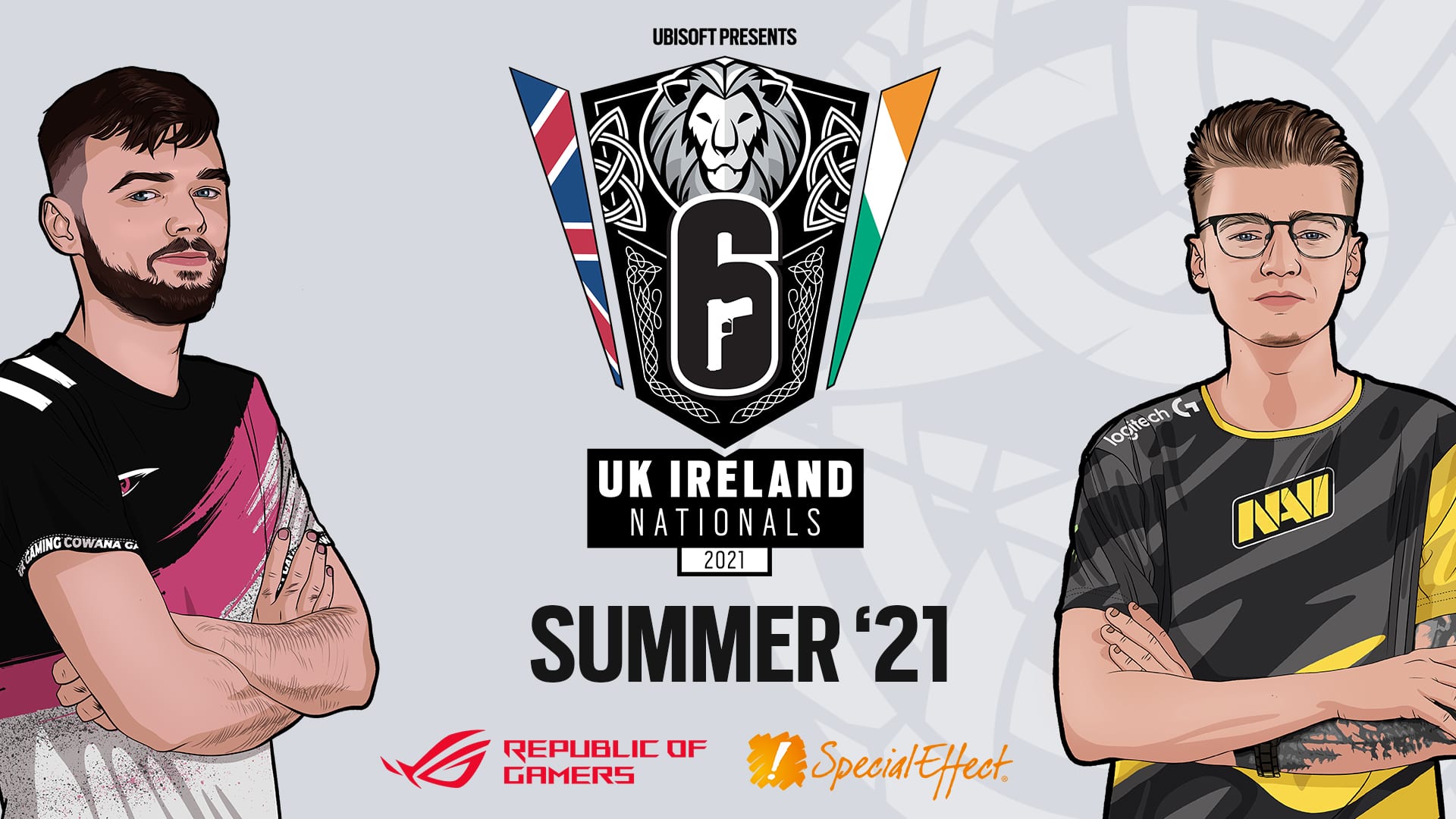 Fans of Rainbow Six Siege esports can rejoice as the UK Ireland Nationals are returning for a summer season.

Ubisoft has announced that the esports tournament will return in the summer months after a successful run earlier in the year. Team Natus Vincere took the crown in March where the team’s Doki said it was “no surprise” for them to be crowned champions.

This new season will begin on the 29th June with group stages running until the 27th July. That’s a whole month of esports content to enjoy!

This time, players aren’t just competing for glory and cash prize pools. Also up for grabs is a chance to qualify for both the 2021 Challenger League and the 2022 European League.

There’s lots on the line to play for!

The top two teams from the group stage playoffs will automatically qualify for the UKIN finals weekend. Those who place between third and sixth will enter best-of-three playoffs to decide who will take part in the finals.

It will all come to a head at the end of the summer. Teams will fight it out to take the champion title on 28th and 29th August. While the chance to qualify for the bigger leagues is easily the most lucrative reward on offer, a cash prize of £25,000 is also on the line.

So far, Natus Vincere, Cowana Gaming, MnM Gaming and Wylde Gaming are the only confirmed teams to be taking part in the UKIN tournament. They’ll be joined by other teams from the second division who are yet to be announced.

Will Atwood, the esports marketing manager at Ubisoft UK, says:

“We are delighted to be back for our second UK Ireland Nationals season this year. With £25,000 in prize money up for grabs alongside the coveted Challenger League qualification spot, there is all to play for between the best eight teams from the UK and Ireland. We can’t wait to see how it all pans out.”

The tournament will be broadcast live on all of Ubisoft’s usual esports platforms. Will you be tuning in to watch this years summer season of the Rainbow Six Siege UK Ireland Nationals? Let us know across our social channels.

Over on the GameByte Shop right now you can get up to 100% of the latest releases when you buy an EPOS GSP 370 or GSP 670. Games include Ratchet and Clank: Rift Apart, Resident Evil Village, Returnal, Call of Duty Black Ops Cold War and F1 2021. Simply add the headset of your choice to your cart and the offer will appear.