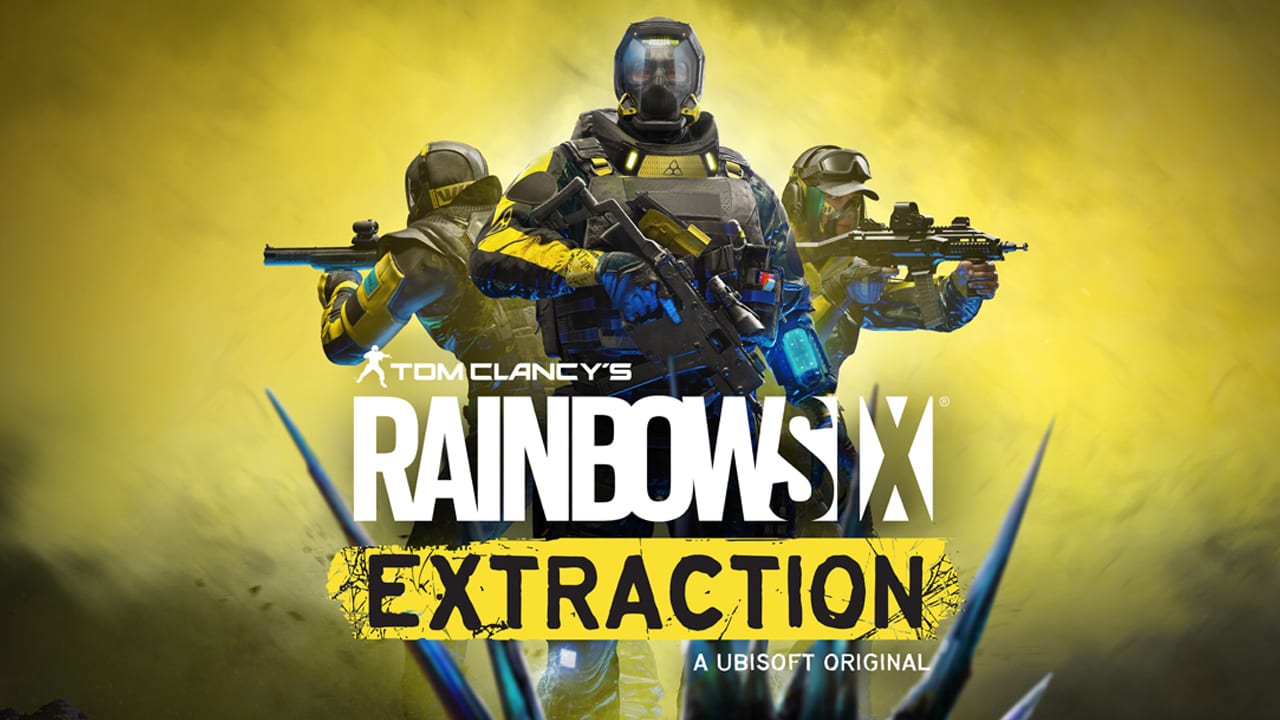 This article originally appeared on GameByte.

Ubisoft has unveiled exactly when fans can get their hands on the latest Rainbow Six experience, and it’s not too far away. It’s set for launch on 16th September 2021.

The Ubisoft Forward show showcased an extensive gameplay walkthrough. You take control of the familiar Operators from Rainbow Six Siege, tactically making your way through various environments infested with a hostile parasite.

As a squad, you’ll need to complete a bunch of objectives while defeating some horrifying enemies along the way. Areas will get progressively harder, and your gear and intel are always at risk of getting lost. Players will have a choice to extract from the area early or brave progressing to the next area.

Extraction wasn’t the first choice of name for the new Ubisoft shooter. It was originally titled Rainbow Six Quarantine but was renamed due to the insensitive nature relating to the global pandemic.

A trailer earlier this week confirmed the new title and teased some of the environments that will be on show in the game. It looks familiar enough to Rainbow Six Siege with a healthy amount of Stranger Things punched in.

Will you be picking up Rainbow Six Extraction when it launches this September? Let us know across our social channels.

Tom Clancy’s Rainbow Six Extraction, the next mainline installment in the Rainbow Six franchise, will release worldwide with full cross-play, cross-save, and cross-progression on 16th September, 2021 on Xbox Series X|S, Xbox One, PlayStation®5, PlayStation®4, Amazon Luna, Stadia, and for Windows PC exclusively on both the Epic Game Store and the Ubisoft Storeas well as on Ubisoft+, the Ubisoft subscription service