Quiet, the contentious female sniper of Metal Gear Solid 5: The Phantom Pain is now been transformed into an action figure whose picture was posted by Hideo Kojima on his twitter timeline.

Quiet has been in news since last year particularly for a skimpy dress-up which can also be seen in figurine. Kojima’s concept is to make the character sexy and also stresses on there being a genuine reason for her in the storyline to wear such an outfit in the game. Here are the images posted by Kojima:

Kojima has been recently posting a lot of unseen game details, like the images of Metal Gear Solid V: Ground Zeroes on PS Vita via Remote Play.Here is a video of Stefanie Joosten’s (who has given her likeness for the character Quiet) Fox Engine scan and motion capture being done: 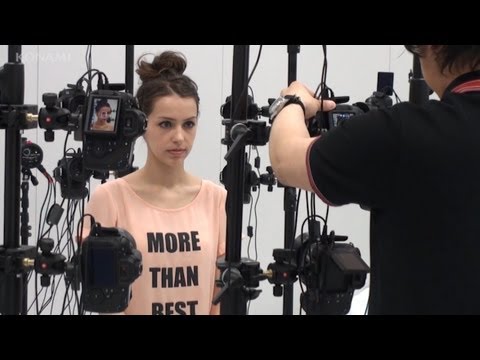