Sony Computer Entertainment America has announced a brand new documentary showcasing the history of  Gran Turismo franchise – the beautiful driving simulator which has been on every generation of PlayStation and its creator Kazunori Yamauchi.

The movie which has been in development for more than a year with shooting over twelve international hotspots like Los Angeles, Tokyo, The Nurbugring and Silverstone, was firstly teased at the Jalopnik Film Festival in September 2013.

The documentary is aptly titled ‘KAZ: Pushing the Virtual Divide’ which expresses the amount of creative effort, dedication and passionate love Kazunori Yamauchi has for cars. It also focuses on the influence of  15 years of Gran Turismo franchise over gamers, video gaming and automotive industries. KAZ is directed by Tamir Moscovici (Urban Outlaw) and cinematographer Anthoony Arendt (who worked Avatar by James Cameron).

So all the Gran Turismo fans out there, check out the trailer of ‘KAZ: Pushing the Virtual Divide’ and share with us your excitement below in the comment section: 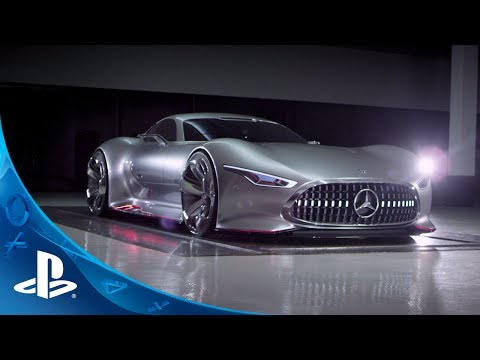