Contrast, the puzzle platformer by Compulsion games for PS4, PS3 and other platforms has reached the milestone of one million downloads from the PSN store since its launch in November 2013.

The developer has now included the game in the PSN Flash sale currently going on, as a sign of celebration.  Contrast available for both PS4 and Ps3 will be selling for $7.49 in North America till tomorrow and at 50% off retail price till February 5th in Europe. 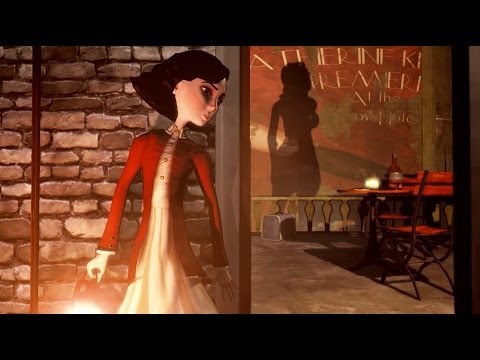