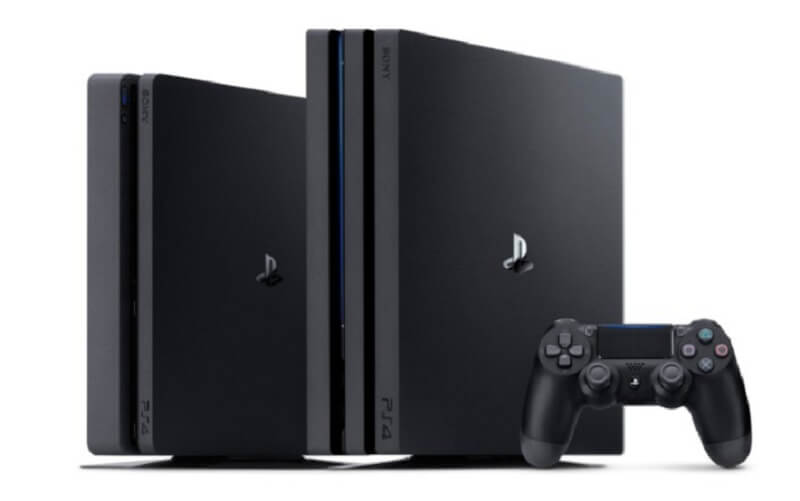 Sony announced its most anticipated console PlayStation 4 Pro during the PlayStation meeting on Wednesday. The new powerful device which was previously known as PlayStation Neo has got some good upgrades but not everything the fans expected.

Fans were most surprised when they came to know that the new PlayStation 4 Pro would not have 4K Blu-ray support. During the presentation of the console, which is set to release on November, Sony didn’t speak a bit about the 4K resolution Blu-ray player, but the players thought it would be a standard addition.

However, it was later confirmed that the 4K Blu-ray player was really excluded from the device.

Sony, on the other hand has clarified that their prime focus is on the gaming aspects rather than the other aspects of the console.

Sony boss Andrew House, while speaking to The Guardian said, “Our feeling is that while physical media continues to be a big part of the games business, we see a trend on video towards streaming.”

“Certainly with our user base, it’s the second biggest use case for people’s time on the system so we place more emphasis on that area,” he added.

This means PlayStation 4 Pro will have the same Blu-ray feature as the standard PlayStation 4. On the other hand, PS4 Pro will support 4K streaming apps for Netflix and YouTube. The apps are currently in development. In addition to these, Sony mentioned that there will be more 4K streaming services which will added in the future.