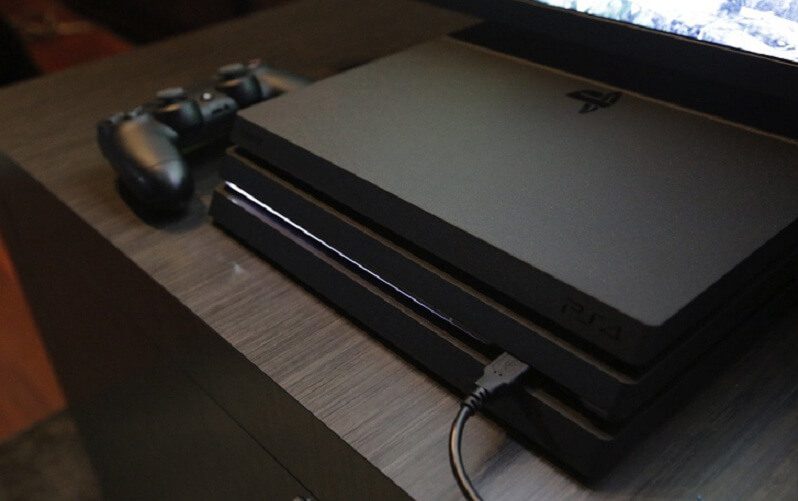 It was surprising for most of the fans when they came to know that the newly announced PlayStation 4 Pro wouldn’t support 4K Blu-ray playback.

Sony later confirmed the news and PlayStation executive Andrew House tried to clear the matter while speaking to The Guardian.

He said, “Our feeling is that while physical media continues to be a big part of the games business, we see a trend on video towards streaming.”

“Certainly with our user base, it’s the second biggest use case for people’s time on the system so we place more emphasis on that area,” he added.

Another reason behind the omission of the 4K Blu-ray player might be the price consideration. However, we are still confused about the decision because Sony’s marketing plan of the console revolves around the visuals. So, we’ll still term it as a big miss.

PlayStation 4 Pro, which was announced during the PlayStation meeting on Tuesday is scheduled to release in November 10.