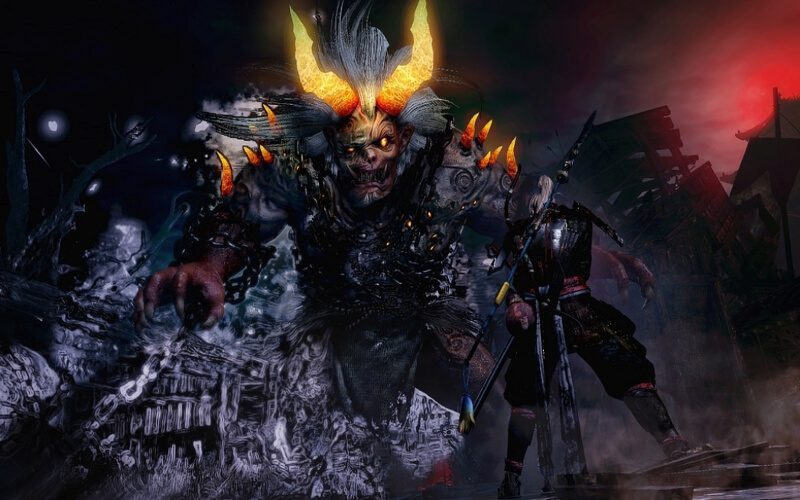 You might not have heard much about it, but the demo for NiOh has just released in Europe and Asia on the Playstation Store. NiOh is a hack and slash game with elements of Dark Souls, Onimusha and even Ninja Gaiden all rolled into one. That last one comes as no surprise however, as the game is developed by the very same studio who developed the Ninja Gaiden series, Team Ninja.

If this has piqued your interest, you can watch the video showing gameplay of the demo seen below. At 1080p and 60fps, all of those dodges and sword strokes don’t look half bad. 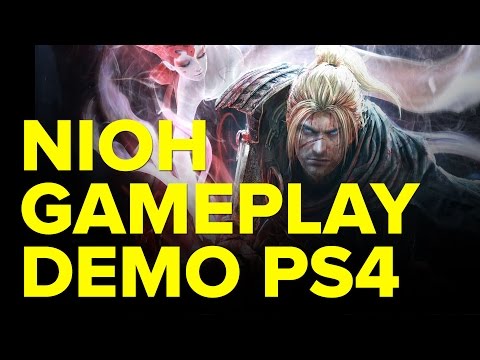 Undoubtedly, the game is going to be no pushover. As it is evident in the video, players can expect to experience fast, fluid and challenging combat with an emphasis on skill and timing. Like Dark Souls and Ninja Gaiden before it, even regular enemies aren’t to be trifled with, as taking them lightly can quickly end you by being out maneuvered and punished for it.

The game also appears to take some more inspiration from the Soul’s series, such as experience points gained upon defeating enemies, which can then be exchanged for upgrades at checkpoints found throughout the game. One interesting twist on a Soul’s series staple can be seen with the red crosses littered across the ground. These crosses mark the spots where other players currently playing the game have died. However, by interacting with these crosses, you can summon that player’s character and challenge them to a fight. If successful in your duel, you can gain some very valuable rewards. This is definitely a feature to look forward to in the final release.

NiOh is also implementing a very interesting feature which can be used even in this early demo version of the game. The game has two modes available, one maximizing frame-rate, and the other maximizing graphical detail. Action Mode and Movie Mode are the titles given to these modes respectively, and some photos showing the difference between both have been included below.

Now, it’s hard to tell from the images (it’s more noticeable during actual gameplay), but the left side of the images showing the Movie Mode are slightly crisper than the ones seen on the right in Action Mode. The detail seen in both static environmental objects (the rocks and grass) and dynamic objects (the torch flame and characters) also appear to be little richer and deeper in Movie Mode, which is to be expected. Both are very high quality however, so it probably won’t matter all that much what mode you play the game in; either way, it’ll be a visually pleasing experience.

The demo, although barely showing the game in an Alpha state, shows much promise for the end product that NiOh will become. Along with such a well-established development team as Team Ninja behind it, NiOh is undoubtedly going to be a gaming experience to watch out for.