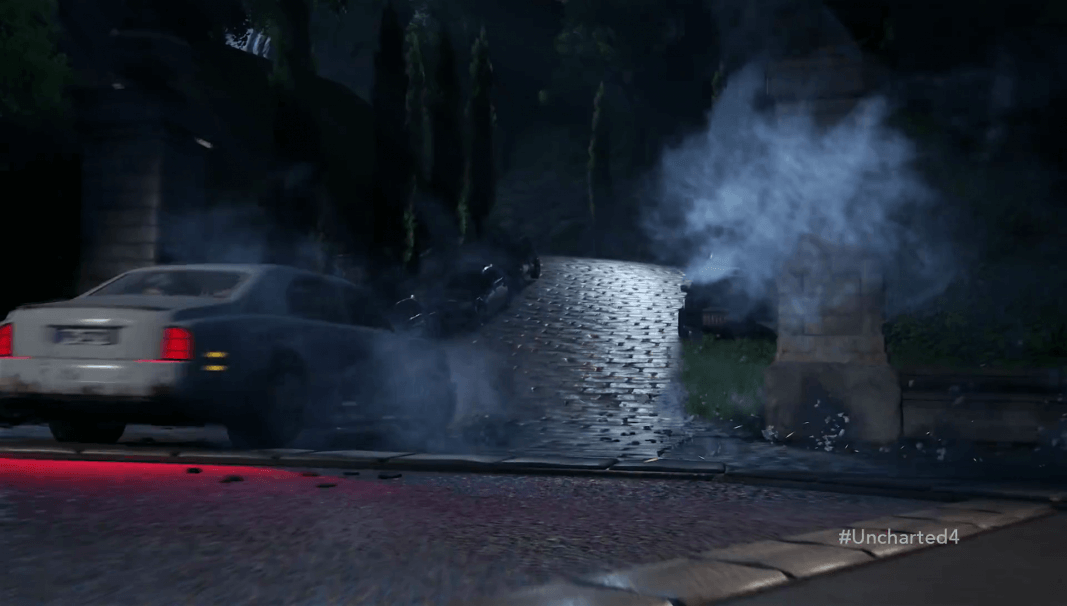 The highly anticipated Uncharted 4: A Thief’s End, due to be released on May 10th, is shaping up to be one of the biggest launches of 2016 alongside titles like No Man’s Sky and the rumored Call of Duty: Infinite Warfare. They all look fantastic, but one thing that Uncharted 4 offers in comparison to these other games are the visuals, because they simply look gorgeous.

The screen captures look incredible. On Monday, a new trailer for the upcoming Sony exclusive was released, and it’s a breathtaking, exhilarating sneak-peak into what we can expect come May 10th.

The environmental artists have done an exceedingly good job. The image above shows Nathan and Sam (his brother) standing before a vast, overgrown city. The top right in particular looks interesting. There seems to be some sort of temple pictured, probably hinting at where the duo is heading next.

You can see Nathan above, again with Sam, but also returning is longtime sidekick Sully. Character animation and texturing is on full display, and wonderfully done.

Sam and Sully are discussing their uncertainties and worries regarding Nathan. Character relationships and development will obviously play a big part in Uncharted 4.

Nathan’s looking fresher than ever, but that is bound to be short-lived. Going by the end of the trailer, all hell breaks loose in seconds.

That last image could be a lot of things – in this case, Drake just narrowly misses a tower bell to the face. Ring-a-Ding!

If we’re going by the second half of the video, I’d say there’s a pretty feasible chance that Uncharted 4 is going to be one hell of a ride. There are just a few weeks to go until we can all set out into uncharted territory once again. Are you ready? 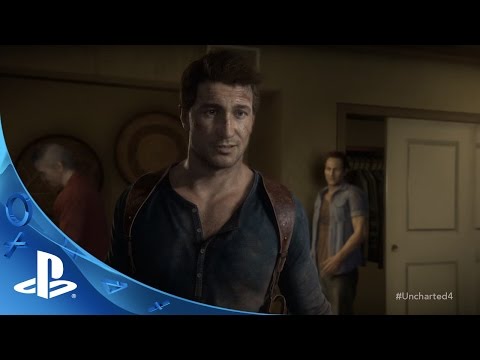