At Sony’s Japan Press Conference Capcom’s Yoshinori Ono showed up to give us our first details about the game as well as a new trailer. Despite people showing up in medieval armor and swords the game takes place in New York in the future year of 2094.

Ono said the game will be explained in greater detail at TGS, but teased an outline of how the game would run. Deep Down is an online title and will feature procedurally generated dungeons populated by random monsters. Online multiplayer will include up to four players. Deep Down looks like it plays like some combination of Demon Souls and Monster Hunter in the gameplay video below.

Deep Down will be coming to the PlayStation 4 sometime next year. 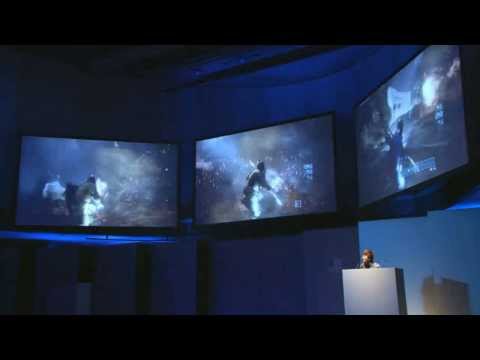