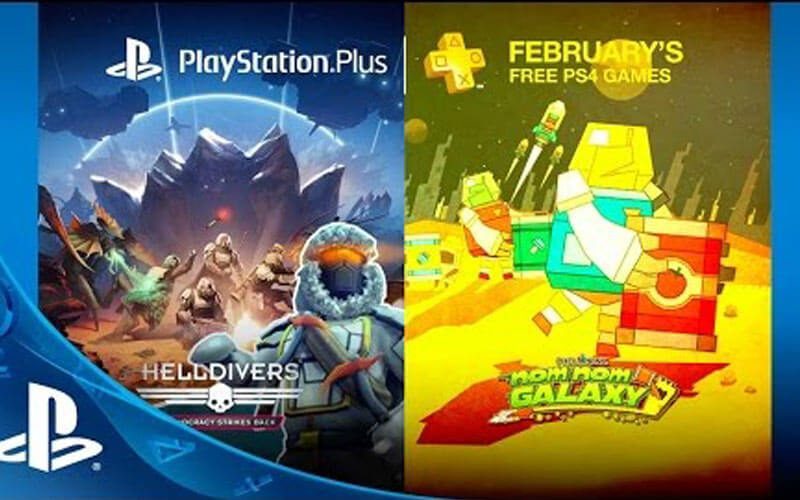 Another month in the bank, another set of free games delivered fresh to you hard drive. PS Plus members, rejoice, it’s that time of the month again where we can bring you the latest and greatest with a special sneak peak of what you’ll be playing next month.

From “Nice, I’ve been waiting for this one” to “Shoot, I just bought this las week…“, here are the free games available on Playstation Plus for February 2016:

Grid Autosport is a very solid racing game by Codemasters for PS3 owners to grab, along with Persona 4 Arena Ultimax for fighting fans.

Helldrivers is an action game by Arrowhead with a favourable Metacritic score of 81, and this particular edition includes a free content pack called Democracy Strikes Back. This, along with Nom Nom Galaxy from the Pixel Junk series, makes up this month’s offerings for Playstation 4 owners.

Vita owners are getting Lemmings Touch, a portable take on the classic franchise, along with Nova-111 which is a tactical rogue-like combat game.

Do you like pictures that move?! Check out the preview video: 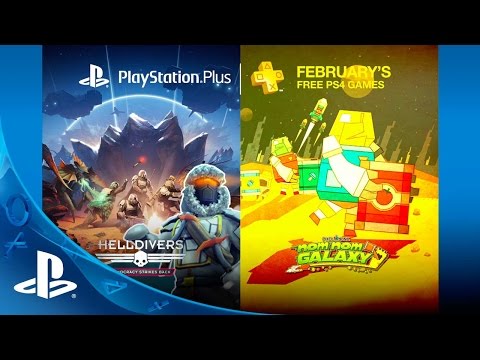 Which one of these titles are you going to sink your teeth into first?