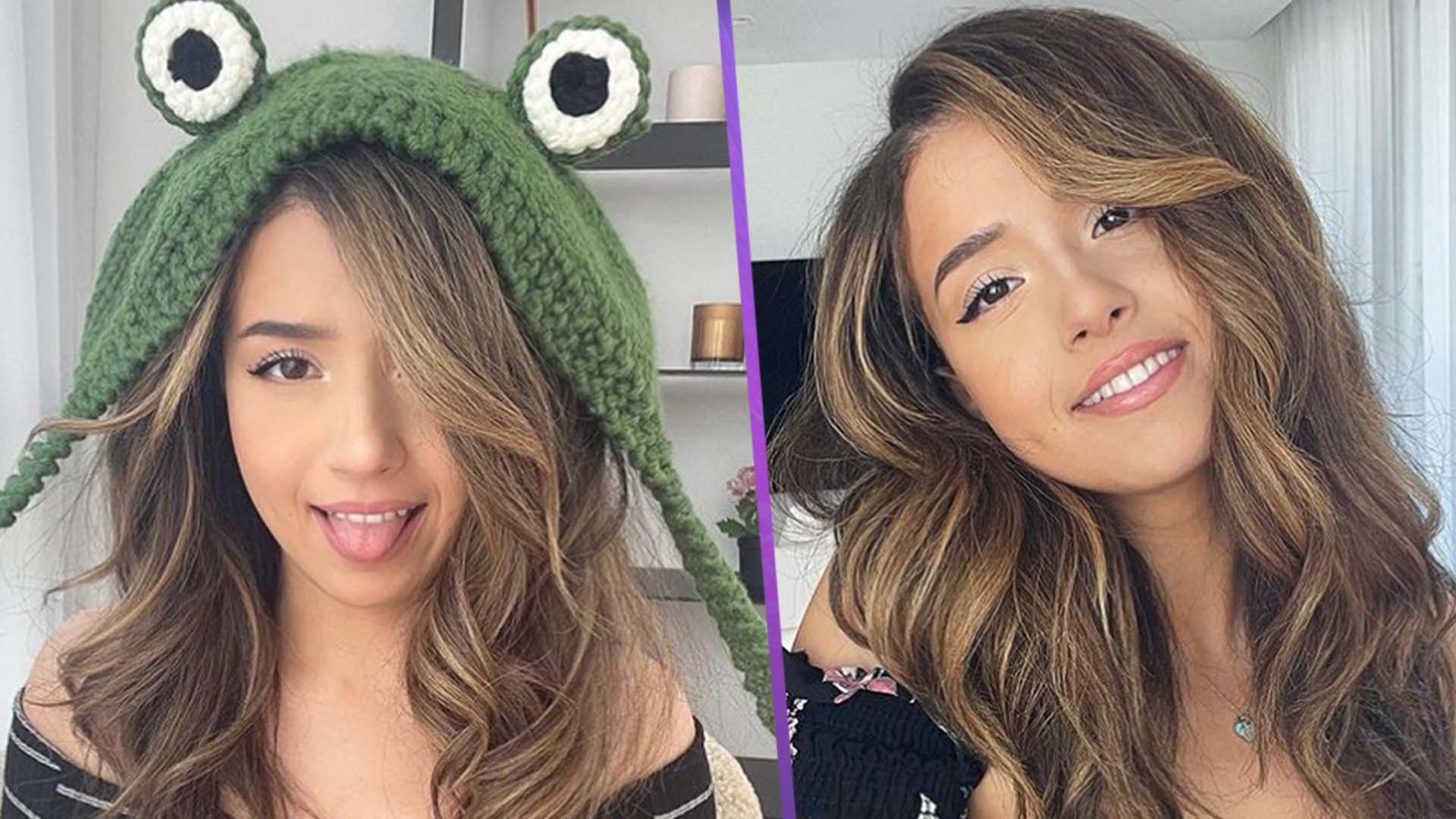 Pokimane has been streaming on the Twitch platform almost since the very start and is now one of the most popular streamers on the planet – but how much is her total net worth?

Imane ‘Pokimane’ Anys began her Twitch career in June of 2013. Back then, she started out by playing League of Legends on a super cheap PC. Her online handle originates from the combination of her name (Imane) and Pokemon, hence ‘Pokimane’.

After spending four years accumulating her online audience, Pokimane eventually reached over 450,000 followers in 2017. At the time, this placed her within the top 100 streamers on the Twitch platform. The same year, she was nominated for a Shorty Award as ‘Best Twitch Streamer’ of the year. This was while she was still playing League of Legends as her regular game.

Amouranth Net Worth: How Much Has The Controversial Twitch Star Earned?

Since then, Pokimane has branched out to plenty of other titles, including Fortnite and Valorant. She also regularly participates in ‘Just Chatting’ streams. These see her sit and talk with her viewers. She’s described as having a ‘laid back but enthusiastic personality’, which lends itself well to longform content streams.

Now, Pokimane has risen to a follower count of over 9 million on Twitch. On average, she sees an audience of 16K viewers on each stream, making her one of the most consistent streamers on the platform. She has a multiyear contract deal signed with Twitch, but there are rumours that she could switch to YouTube soon.

Pokimane Net Worth – Other Career Ventures

Outside of her career on Twitch, Pokimane boasts a lengthy CV. She’s recently appeared in the blockbuster movie ‘Free Guy’ alongside Ryan Reynolds. Although it was only a short cameo, it was absurd to see the internet star appear next to Hollywood’s finest. In addition, she’s also appeared in a music video as herself – ‘Inferno’ by Bella Poarch.

In October 2021, Pokimane launched her own talent management agency. Called RTS, the consultancy aims to help streamers start and amplify their business. On top of that, Pokimane also set up a $100K scholarship to help student games pay their tuition.

Let’s break down how much Pokimane earns. A leak in October 2021 revealed that Pokimane earned $38,217 from Twitch in 2021. Between August 2019 and October 2021, she took home $1,528,303. However, these figures only include Twitch advertising revenue and user subscriptions. It’s likely that Pokimane also earns more from external user donations as well as sponsorship deals.

There’s also Pokimane’s YouTube channel to consider. In the last six months, videos on her channel earned a total of 15.5 million views. While YouTube doesn’t allow you to view channel earnings publicly, it’s estimated that each video published will earn Pokimane around $3,000.

Once you consider everything that Pokimane has built in her career, it’s estimated that she’s worth around $2-3 million.

Are there any other streamers, influencers, or celebrities that you’d like to know the net worth of? Let us know on Twitter!