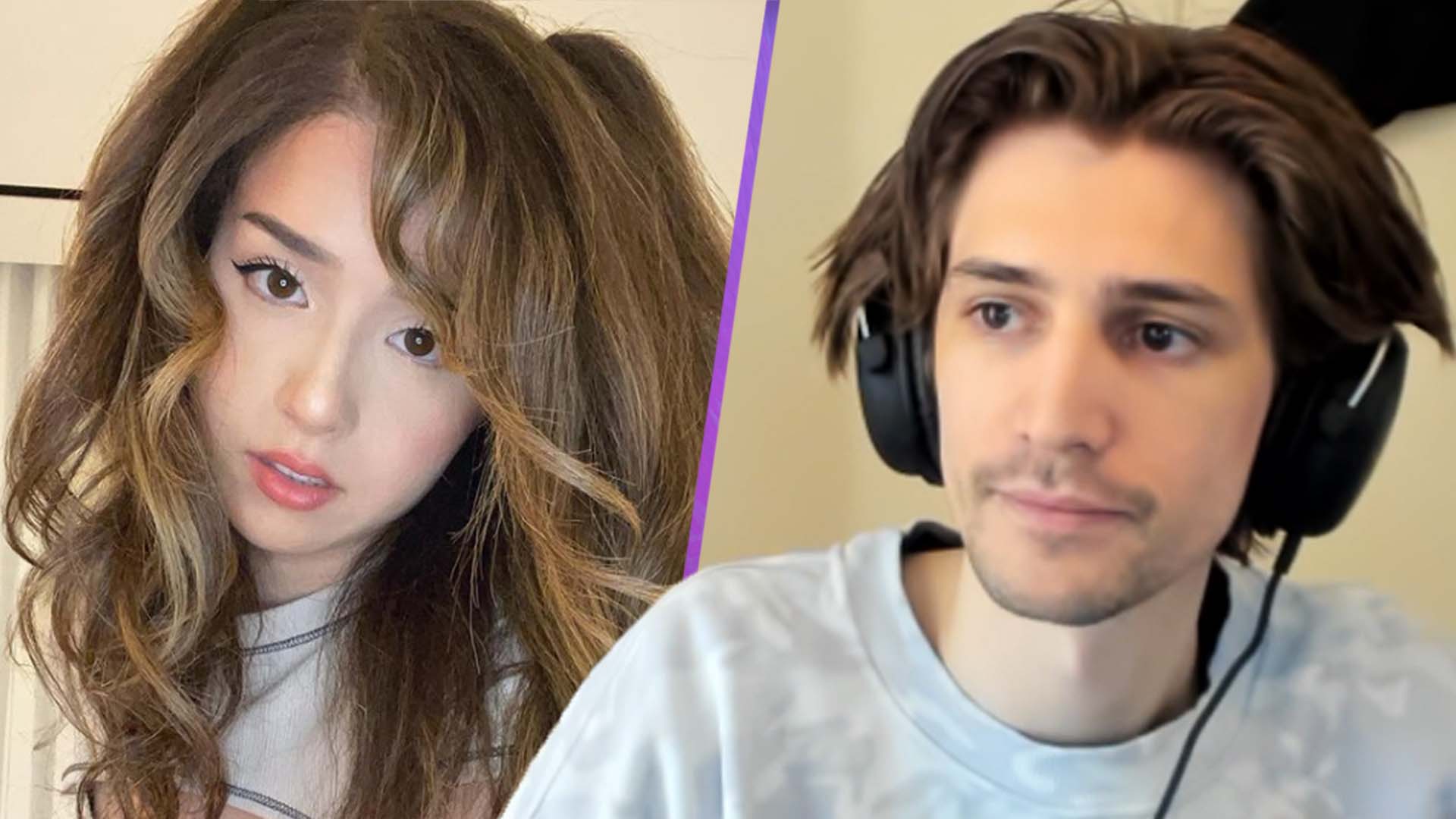 xQc and Pokimane may be doing a podcast together, if social media posts are to be believed [via GGRecon]

Both personalities are massive streamers on Twitch, as xQc has 10.4 million followers on Twitch and Pokimane has nine million followers. Both are known worldwide, so it’s no surprise that they’re planning on working together to further expand their reach. They’ve got a history of working together in the past, with them both playing GTA RP together and xQc backing her up against viewers that were verbally attacking her.

In his pre-stream chat, xQc said the following:

“I’m making a podcast with Poki, I’m pre-announcing it here. We’re doing a fun trial run this week. I had two podcasts in mind. The studio for the first one has been getting worked on for months now, if we like the format, we’ll use the studio for the Poki’s one.”

Pokimane recently had a cameo in Free Guy alongside Ryan Reynolds, so she’s certainly growing rather quickly. She even has her own talent management agency called RTS that aims to help streamers start and amplify their business. She has also set up a scholarship to help student gamers pay their tuition. Her CV is extremely lengthy, and this was serve only as an extra feather in her cap.

Are you excited for this potential podcast collaboration between xQc and Pokimane? Let us know on Twitter!