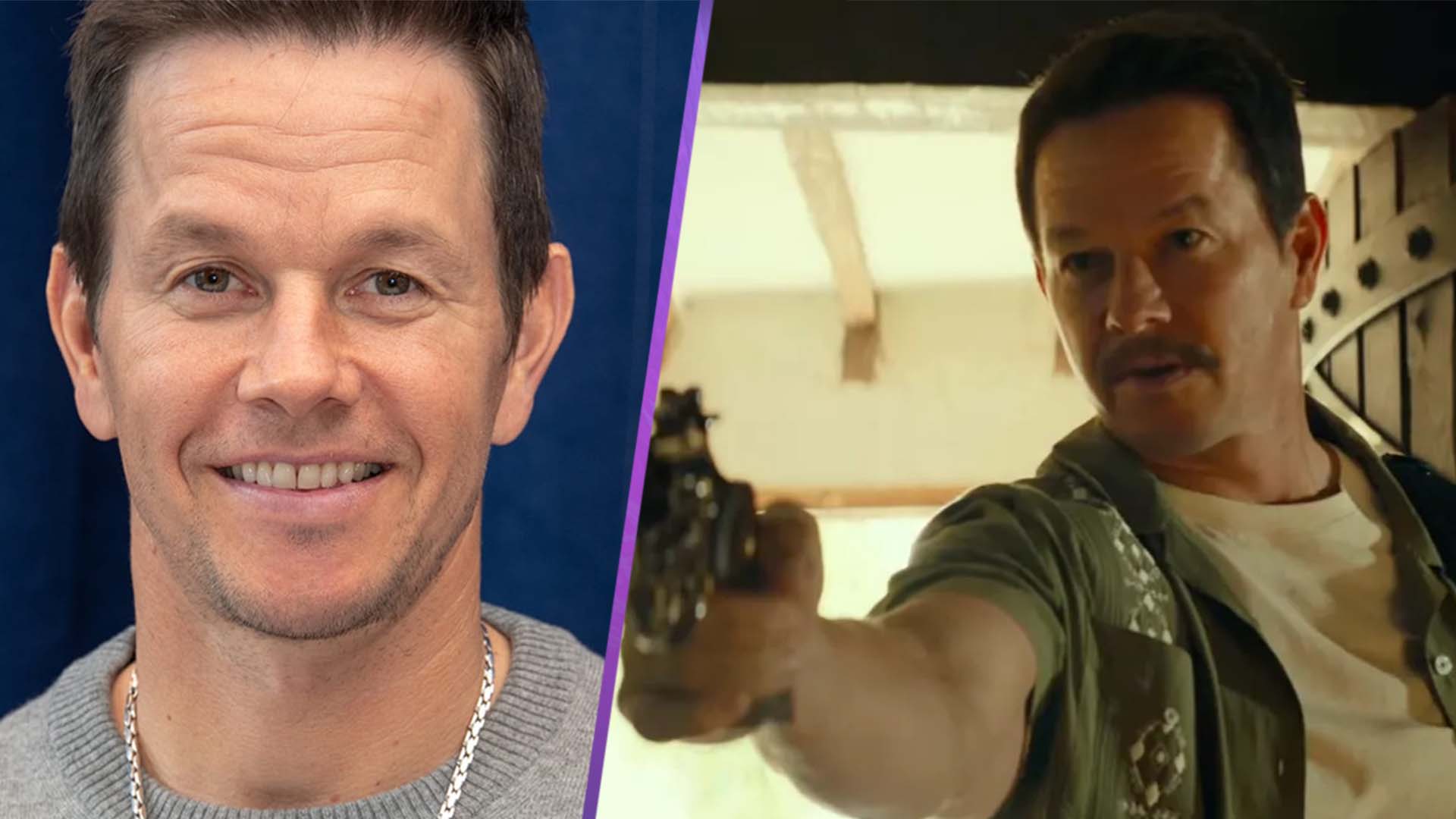 Mark Wahlberg has spoken in an interview about his potential retiring from acting, and it might be sooner rather than later.

When Wahlberg was asked in an interview with Entertainment News, he revealed that he’d been thinking about the end of his career. Wahlberg has four kids to think about, so he wants to retire to spend more time with them. His full quote is as follows:

“Sooner rather than later, probably… it’s got to be something special to really bring me, you know, to leave home, to leave those guys behind, because it’s the biggest sacrifice in the making for sure.”

Why is Mark Whalberg retiring from acting?

Wahlberg’s reasoning makes total sense. Working in the film industry can take a long time, and sometimes shoots last upwards of half a year. Wahlberg is already doing smaller roles, so he’s started the process of unwinding already. He recently starred in the PlayStation Studios adaptation of Uncharted, of which our reviewer said:

“If Uncharted is something that you’ve grown up with, you’re going to get a lot out of this film. There are Easter eggs aplenty, most of which don’t come across as too fan service-y. Beyond that, Uncharted does a fantastic job of marking out its own territory while remaining true to its source material. You’re not getting a retelling of the stories we know and love – it’s most certainly a new chapter for the series.”

Jim Carrey has also recently stated that he might be retiring from acting soon, too.

What do you think about Mark Wahlberg potentially retiring? Let us know on Twitter!