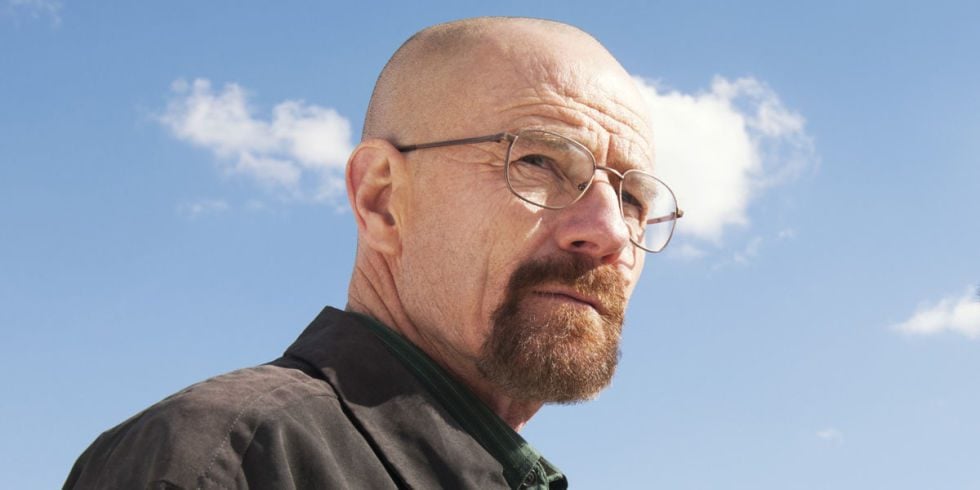 Bryan Cranston and Aaron Paul will reprise their roles as Walter White and Jesse Pinkman in the final season of Better Call Saul, according to the official account.

Better Caul Saul is a prequel to the acclaimed series Breaking Bad that focuses on the lawyer Saul Goodman. It’s known as one of the best prequels ever made and has particularly highlighted the sheer acting prowess of Bob Odenkirk. It revolves around Saul Goodman trying to work as a financial defender, escaping his past as a con artist. It also shows the tragic fall of Mike Ehrmantraut as he works with a drug cartel to support his granddaughter.

Since this is a prequel to Breaking Bad, it’s likely that the appearance of Bryan Cranston’s Walter White and Aaron Paul’s Jesse Pinkman will lead directly into Breaking Bad. It could potentially link the two shows even closer than they ever have been before.

Better Caul Saul has been nominated for a Peabody Award, 39 Primetime Emmy Awards, 15 Writers Guild Of America Awards, 14 Critics’ Choice Awards and four Golden Globe Awards. It has the highest-rated scripted series premiere in basic cable history, so the hype is absolutely off the charts for the final season of the show.

Are you excited to see Walter White and Jesse Pinkman return for the final season of Better Call Saul? Do you think that this is an exciting development? Let us know on Twitter!