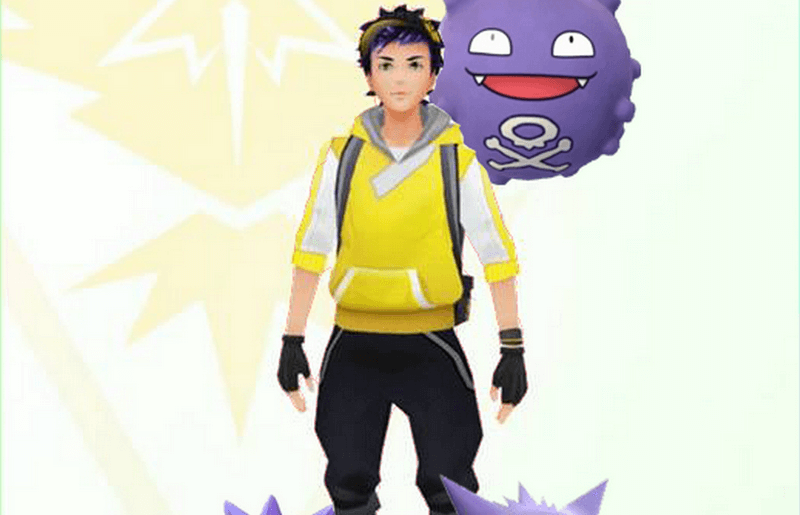 A new feature introducing a Buddy System to Pokemon GO is in the works, and it looks like a fun addition to the game. With the decreased activity the app has been dealing with lately, this might be something to encourage players to return to the game.

Data miners had previously found some information regarding the Buddy System, but Niantic has been quiet about it until now. They explained on the Pokemon GO website how the system will work once it’s implemented.

The next addition to Pokémon GO will be Buddy Pokémon. You will be able to pick your favorite Pokémon from your collection to become your buddy, opening up unique in-game rewards and experiences. Buddy Pokémon will appear alongside your Trainer avatar on your profile screen, adding helpful bonuses such as awarding Candy for walking together. You’ll also have the ability to change your Buddy Pokémon at any time.

Niantic also mentioned that they’ve “got a lot more in the works this fall.” There is no official release date for the Buddy System to go live yet, but hopefully it will be added to the game later this fall, just in time for players to enjoy walks with their new buddies in a little cooler weather.