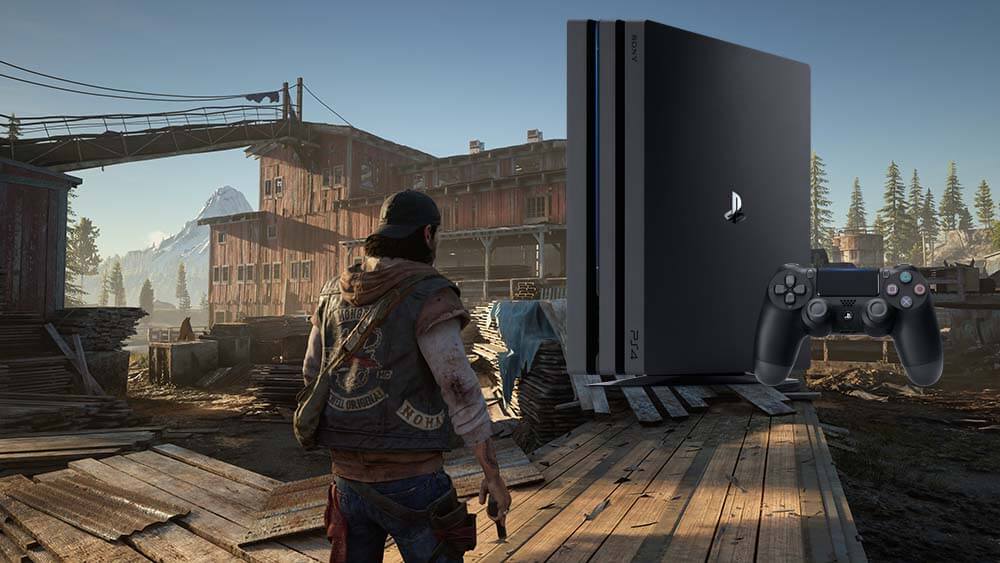 Shuhei Yoshida, President of Sony’s Worldwide Studios, didn’t rule out the possibility of another hardware upgrade to the PS4 in an interview with Digital Spy at this year’s PlayStation Experience.

When asked if the success of the PS4 Pro would lead to any more PS4 upgrades like it, Yoshida stated that “we (Sony) don’t state future plans.” He admitted how happy Sony is with the success of the upgraded console as well. He also talked about the complete compatibility of the PS4 Pro, calling it “part of the PS4 Ecosystem,” and the process of creating the console. The PS4 Pro has had booming success since its release, and with 4K TV becoming more popular, the Pro isn’t losing any steam. Sony’s new console has been outselling the Xbox since early November.

However, despite the sales success of the PS4 Pro, there have been reports of the console not living up to expectations. Updates to PS4 versions of games like Battlefield 1 have resulted in drops in performance. Skyrim: Remastered actually has lower frame rate on the Pro than on the regular PS4. Unfortunately, The Last of Us: Remastered has the same problem. However, there is a beacon of hope in one of Yoshida’s statements about the Pro: “you really have to see the games that are designed to work well on PS4 Pro to see the value of it.” Sony stated that the games specifically made for the PS4 Pro will demonstrate the power of the console, and judging by these screenshots from Days Gone, they aren’t joking.