Sony Computer Entertainment has finally unveiled its Gaikai streaming service which will now officially be called as PlayStation Now. The service promises immense capability of streaming high quality video games on PS Vita, Sony Bravia TV and also smartphones and tablets in the near future.

And to display the workings of PlayStation Now, three popular games are already being showcased at the Sony Booth at CES 2014. These three games are The Last Of Us, Beyond: Two Souls and Puppeteer.

It is too early to talk about the quality of this service, but the first views do suggest that Sony is moving in the right direction.  Here are the YouTube videos of these games running on PlayStation Now service:

‘The Last Of US’ on Sony Bravia TV 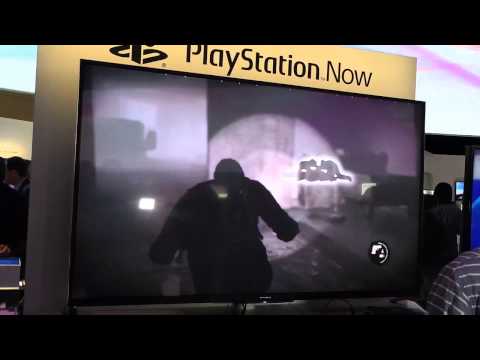 ‘The Last Of US’ on PlayStation Vita 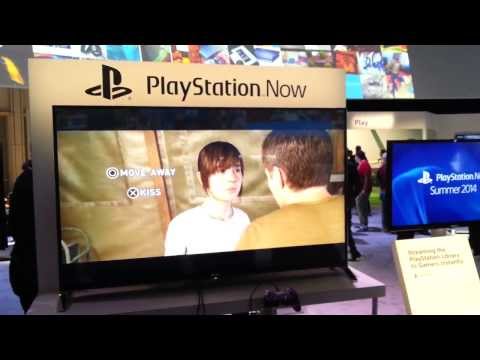 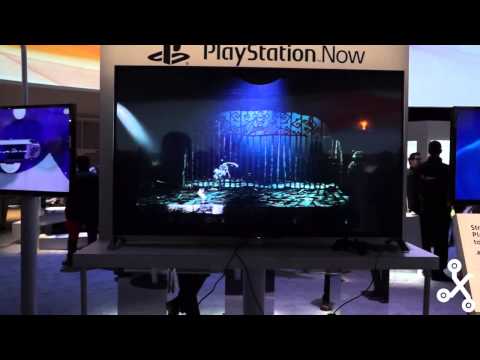 Do you feel you’ll be using this exciting new service from Sony when it launches later this year.