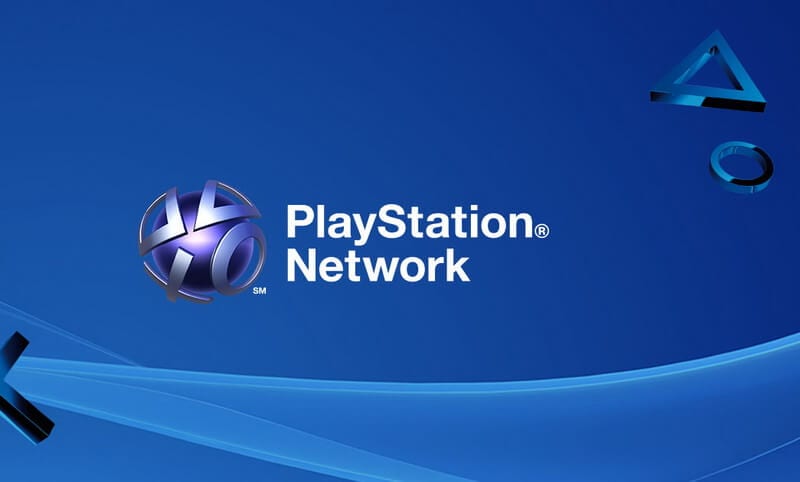 During the meeting, Sony acknowledged that the network had reached a total of 70 million monthly active users. When you take into account that Xbox Live only achieved a record-high of a 52-55 million active users in 2016, this is a huge milestone for Sony.

Keep in mind that number is not units sold, however, with E3 2017 coming up soon and several highly-anticipated exclusives on the way I am positive that the PlayStation 4 will sell very well for the rest of the year.