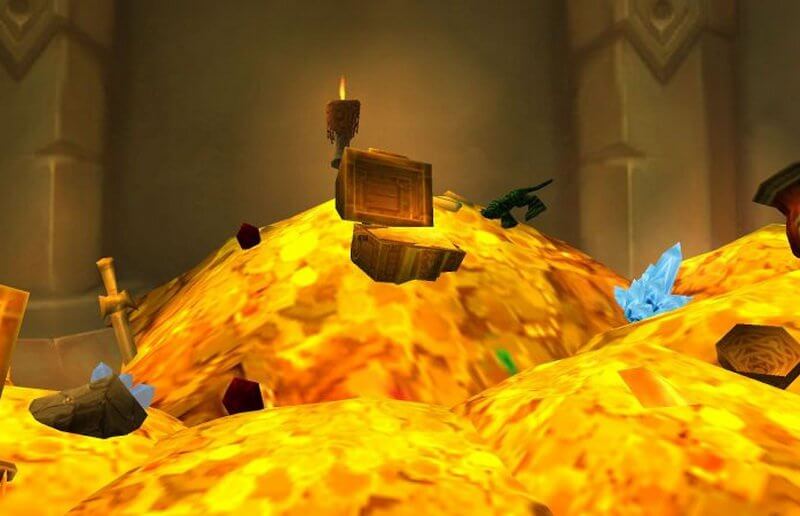 Recently, World of Warcraft’s tokens jumped to a record-high this past week after Activision confirmed that Destiny 2 would be available as a PC-exclusive through Blizzard’s game client.

The new information will allow PC players to be able to chat with Destiny 2 players while playing Hearthstone or Heroes of the Storm through their Battle.net account. Additionally, the publisher announced that they would avoid giving Steam a cut of the sales by distributing it through their storefront.

Activision also announced that the exchange rates between WoW Tokens and the in-game currency could be used to purchase Destiny 2. No, seriously, in World of Warcraft’s economy, players can buy WoW Tokens for $20, then trade in those tokens in auction houses for in-game currency. Or for those who do not have time but have disposable income, they can purchase WoW Tokens directly with a credit card number.

Before this announcement, WoW players could redeem their tokens in exchange for renewing their subscription, as well as redeem it for $15 credit for Battle.net. World of Warcraft users would also be able to use their gold for other Blizzard products such as card packs for Hearthstone or to acquire new Overwatch loot boxes.

After an announcement in early February, WoW Tokens increased to 111,269 gold each before it leveled back out to a new floor around 80,000. The price had been slowly rising over the past several months, but recently skyrocketed once Destiny 2 was announced this week.

Currently, the market for WoW tokens has increased their value to 26%. Destiny 2 is set to launch on September 8th, 2017.