If you have been playing Red Dead Redemption 2 since it came out just over a month ago you will already know that the online version of the game was set for an ‘End of November’ release. That day is upon us as Rockstar announced yesterday that Red Dead Online will start to be rolled out on the 27th November.

Many people won’t be getting it for a few more days though as the online Beta is only for ultimate editions of the game on day one. However, if you don’t have the ultimate edition of the game then you won’t have to wait long as it the following day people who played the game on day 1 will be able to join the beta. The day after that players who played the weekend of release will be able to play. Then on the 30th everyone else who has played Red Dead Redemption 2 will be able to join the online madness. 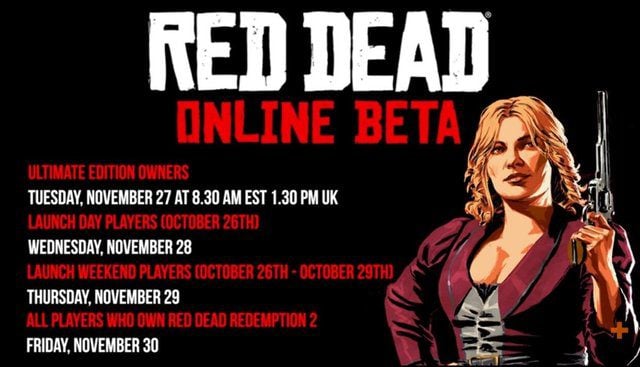 There have been many theories as to why this along with Rockstar praising the loyalty of their player base however the answer is much more simple than that.

This is how they will be testing the online servers for the game. Many games like FIFA and Call of Duty have serious issues on day one of release as they have so many gamers trying to play online at the same time. Red Dead Online is trying to avoid having these issues as much as possible. Having this staggered release for the online mode is certainly a clever way of making sure that the servers don’t get over loaded with players. 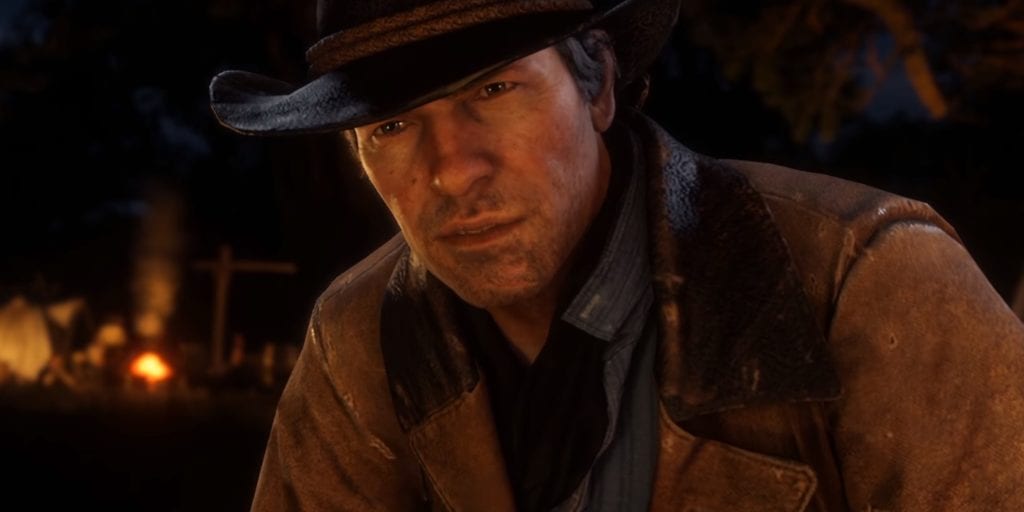 Some people believe that this is just a way that Rockstar are giving back to their most loyal supporters and that does fit in nicely with the Dutch Van Der Linde way of thinking – “Money and Loyalty”.