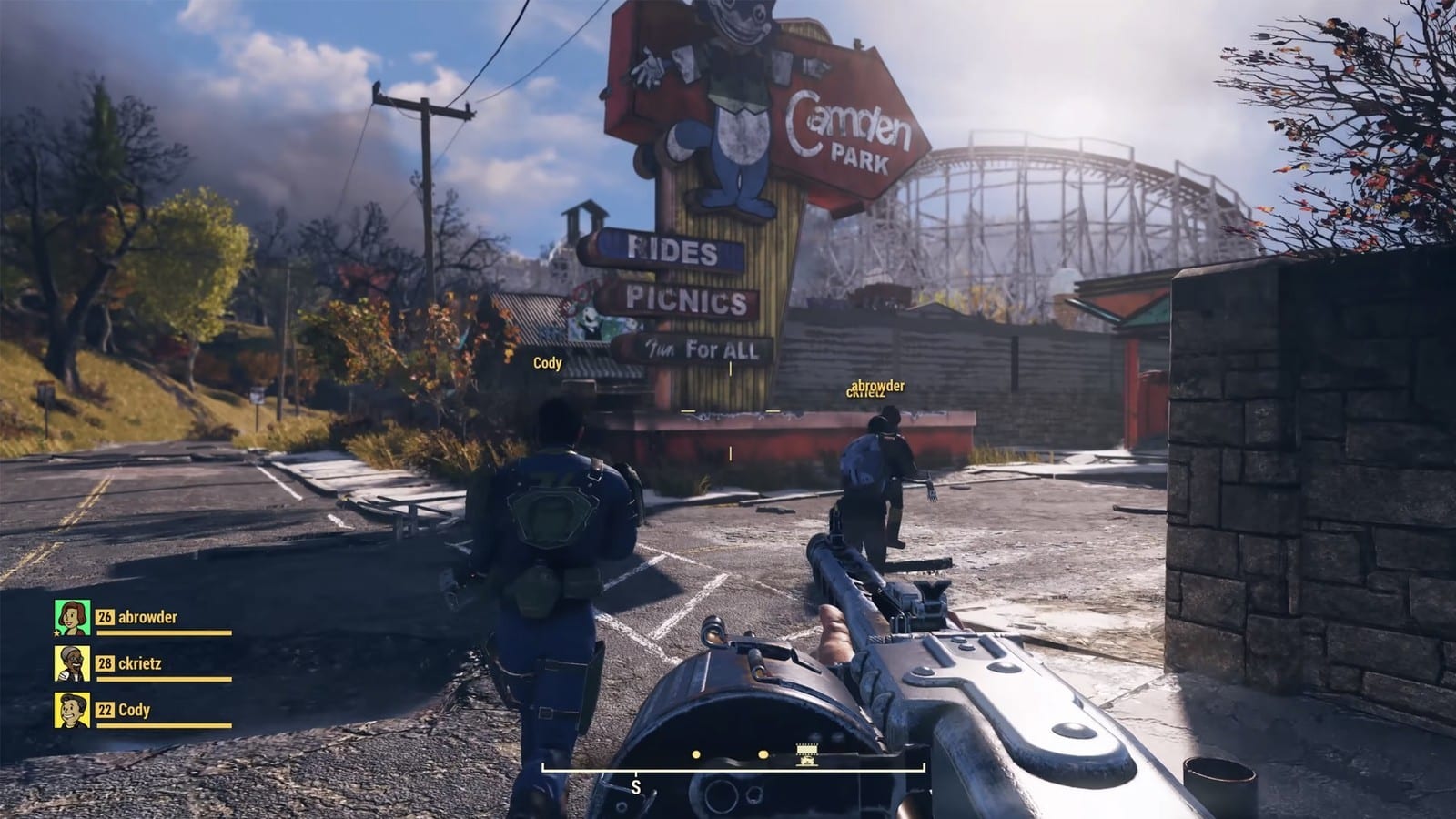 Fallout 76 was a hefty £44.99 on release date and many people who bought on day one was disappointed after the large price drop after on Black Friday.

Some stores dropped the price for the game to £32 (some even lower than that). This has angered some players who bought on day one or pre-ordered the game. To drop the price by ~20% merely a couple of weeks after the release of the game felt insulting to many players. 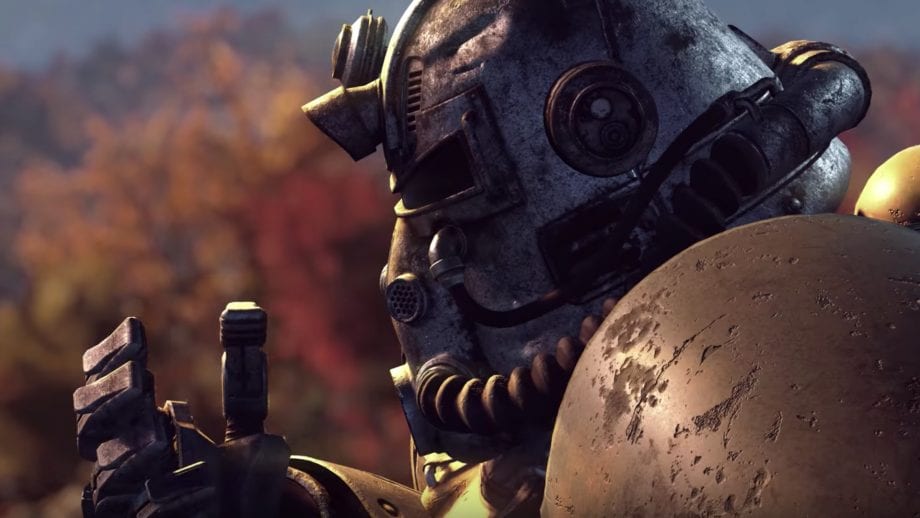 The price drop on Black Friday may have been necessary though as the game has not been well received in the Fallout community, selling 80% less than Fallout 4 did. This lower price will have definitely enticed some gamers who were on the fence about picking up the game.

The game was also plagued with bugs and glitches, this has also lead to one player being completely invincible. Even if he logs back in he simply can’t die, a modern day miracle or a fantastic glitch? You decide. 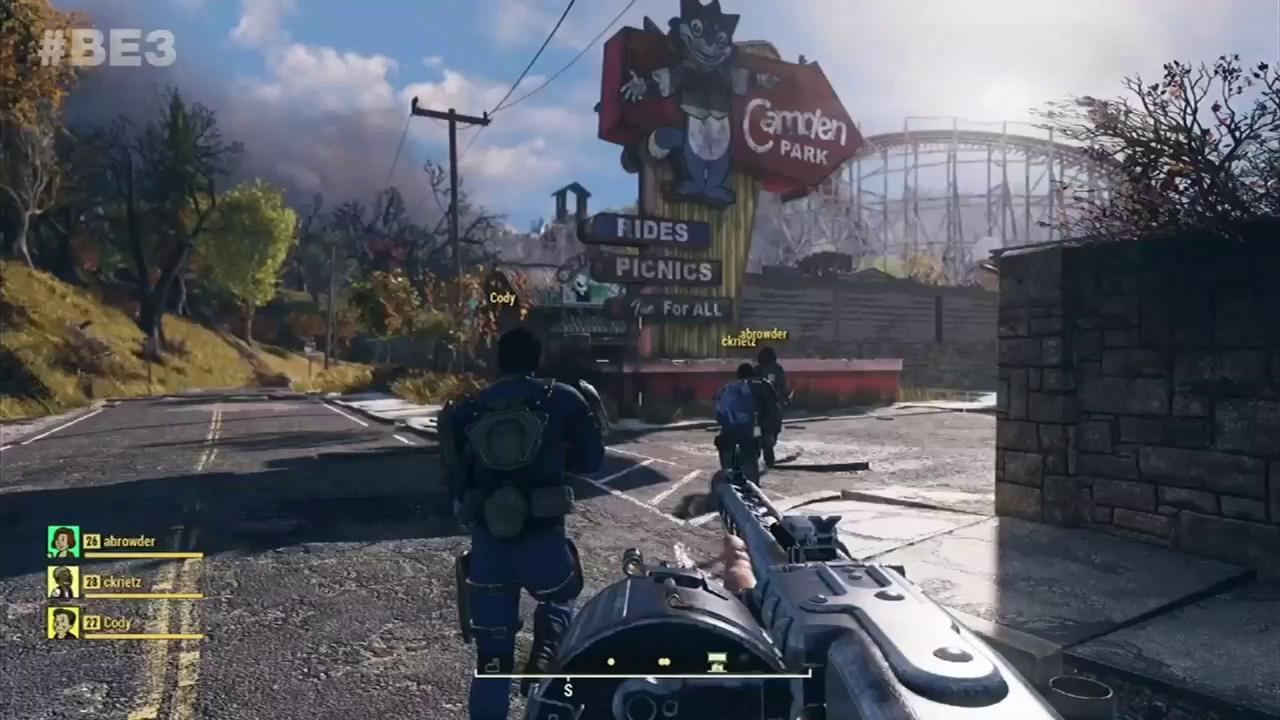 The player who received the gift actually got 500 atoms for his troubles. This is after he filed a ticket with Bethesda about the early price drop. This has also lead him to make a post on the /r/fo76 sub-reddit urging other players who bought it early to try and get their 500 free atoms just like him.

500 atoms is worth about $5 worth of in game currency which isn’t anything to sniff at. Some people think that people who bought it early should be reimbursed the full price. 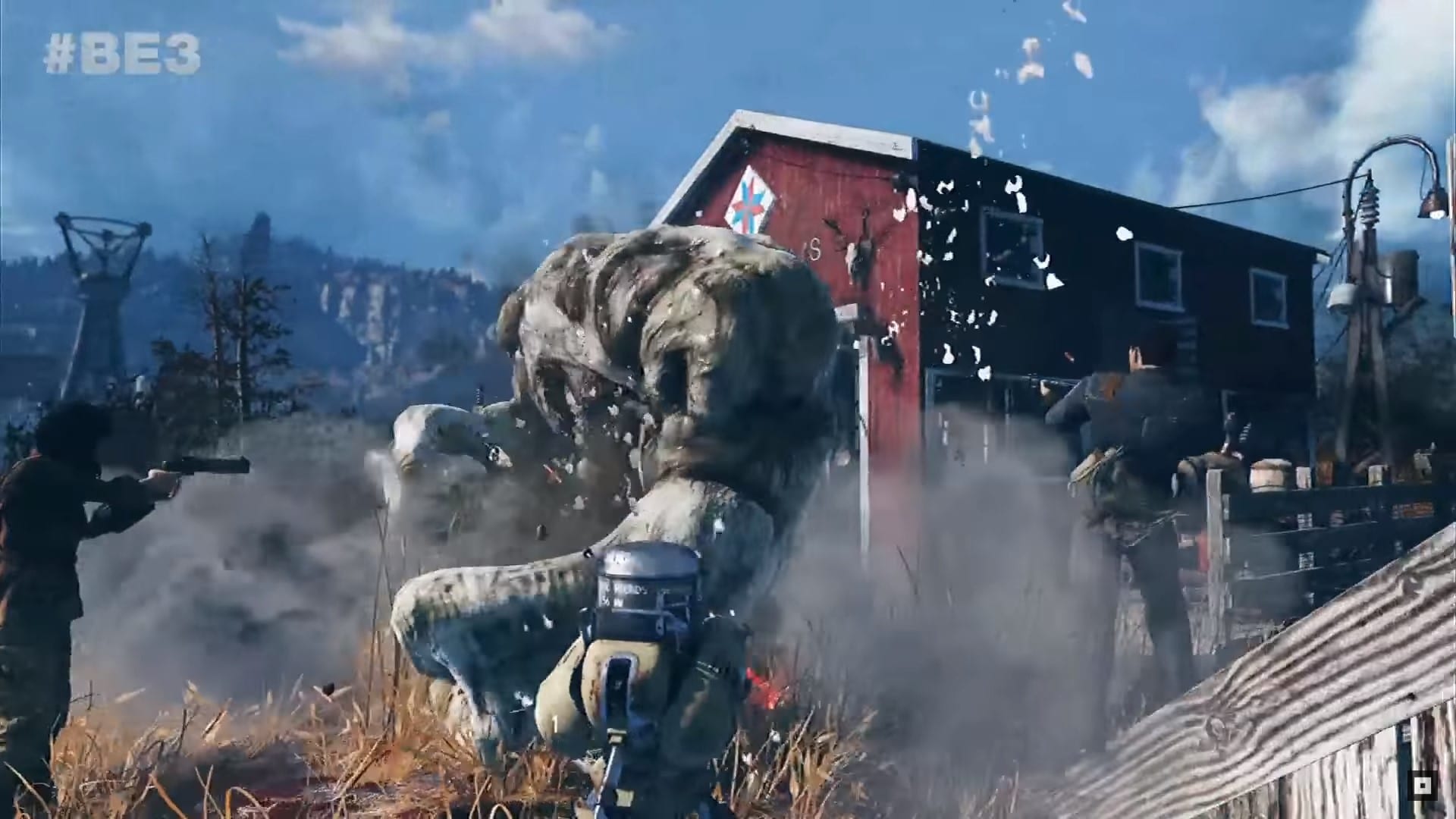 Some commenters agree with this sentiment whereas others think that if you pre-ordered on day one then you can stick with your decision rather than ‘crying to Bethesda’. Some others are simply shocked that anyone would even try their luck with this:

Do you think that players should be credited with some in game items or similar if they bought the game early for a higher price or should they have to stick with what they got?