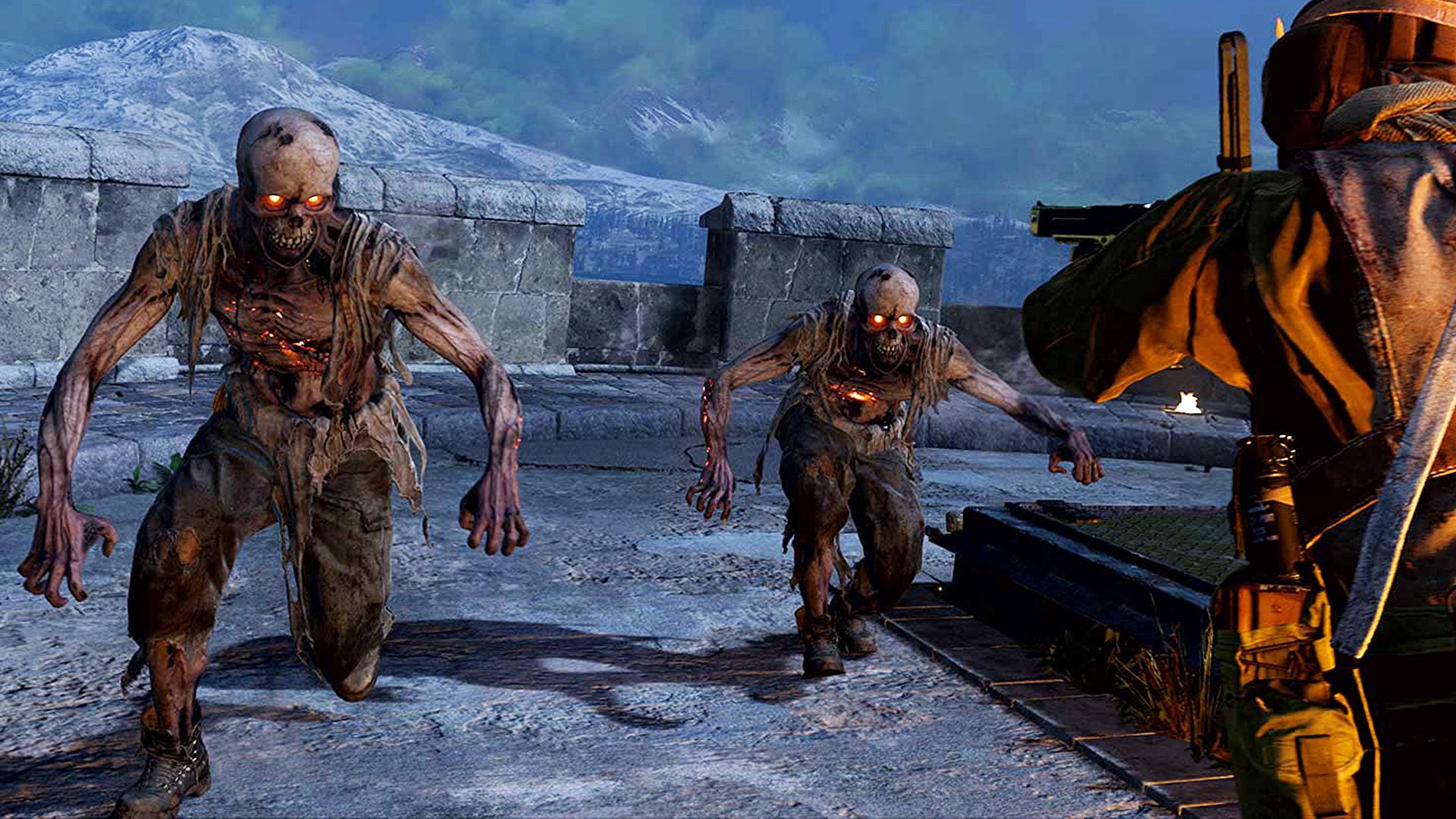 Things are turning up to 11 as Warzone approaches its anticipated Nuke event next week. In the run-up to Season 3, players are now finding themselves turning into zombies when they die of toxic gas.

These toxic gas areas have recently sprouted around the Shipwreck and Prison areas of the Verdansk. Both areas have seen heavy undead activity over the course of Season 2 as the zombie invasion has been continuously teased. Players take slow tick damage when they enter these gaseous areas, and if they die, they end up becoming a zombie themselves.

Jack ‘JackFrags’ Mason posted a video to Twitter that shows exactly what happens when you die in the radiation zones:

Here’s another clip from streamer ‘yeet’:

Is becoming a zombie a legitimate strategy?

In becoming a zombie, you’re no longer sent to the Gulag when you die, so it might be something to avoid if you’re looking for those sweet victory royales. That said, becoming an undead nightmare does have some gameplay benefits. You’ll be able to jump extreme distances and have access to both a gas and EMP grenade which damage enemies and confuse electronic equipment respectively.

As a member of the walking dead, you won’t be able to utilise the armour system, so you’re pretty vulnerable in this state. Even so, your teammates will still be able to buy you back from a Buy Station as normal if you end up perishing for a second time.

As it stands, it isn’t possible to become a zombie in Solo mode. As a duo, trio, or full squad, it can actually make sense to have one zombie on your team. Their fast movement speed and unique abilities make them an excellent reconnaissance unit that’s good for distracting enemy squads.

All of this is in anticipation of the upcoming Warzone event on April 21st where it’s heavily rumoured that a bunch of nukes will eradicate the zombie invasion and Verdansk with it. It’s looking highly likely that we’ll return to a heavily modified version of the map made to look like the 1980’s Cold War era.

Will you try becoming a zombie in Warzone? Let us know across our social channels.