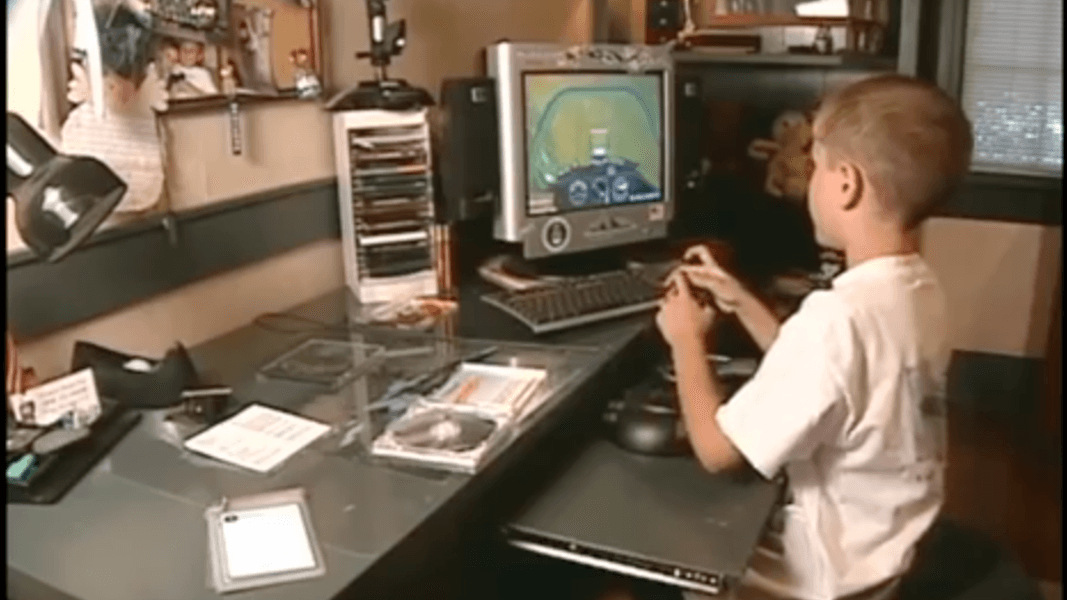 Talk about eerie… people are convinced that a kid named James Leininger is the reincarnation of WWII pilot James Huston. The similarities between the two as well as Leininger’s strange and inexplicable knowledge make for an uncanny case for reincarnation.

After James Leininger’s parents took him to a war museum, James started showing weird behaviors. For example, when a WWII plane was open for kids to check out and “fly” (sit in the pilot’s seat), James appeared to inspect the plane before finding a pilot’s headset for himself and plopping himself down in the pilot’s chair. After that visit, James started to have flashback-like dreams 4 to 5 times a week. Each flashback was identical- and described the death of pilot James Huston to a T. He was able to name the ship Huston was on and his G.I. Joe action figures were all named after soldiers who died on that same ship. He was able to recognize pilots he had never met before and also James Huston’s sister, Anne. He even knew that she wasn’t known to James Huston as Anne, but rather Annie.

In addition to all that crazy supernatural stuff, the kid shows an uncanny knack for flying warplanes. The video shows him on a simulator, decimating the enemy ranks with ease. Regardless of whether or not James Leininger is actually the reincarnation of James Huston, the kid definitely has a future in either aviation or gaming.