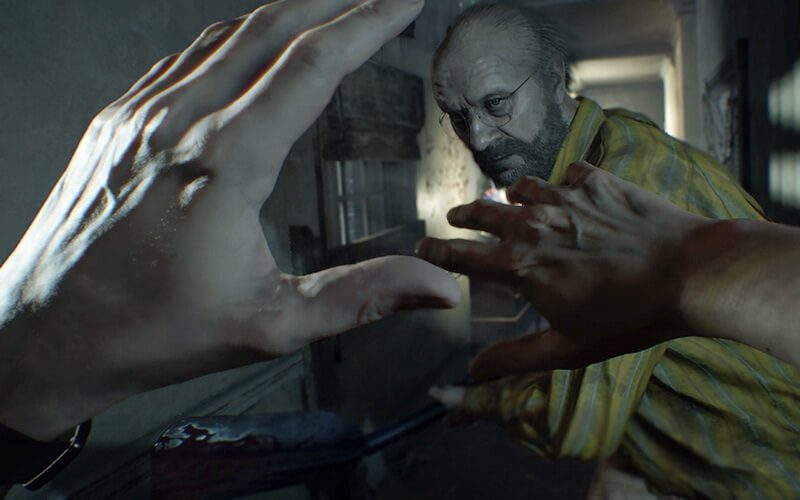 Happy New Year everyone, here are some of the biggest game releases for the month of January.

Fate/Extella: The Umbral Star: The single player action game continues from the events of the 2010 PSP Japanese Dungeon Crawler Fate/Extra. In Fate/Extella: The Umbral Star, you are put into a role of a ‘master’, where you will be accompanied by a spirit ‘servant’ during the battles against your enemies. You will have an option to select from sixteen servants, who are divided into eight classes, each of them having different fighting styles and abilities.

Dragon Quest 8: Journey of the Cursed King: This classic was originally released for PlayStation 2 back in 2004 and is now being ported in to Nintendo 3DS. The game will now have full voice acting, more story content, new side quests, a different ending, two new playable characters and the StreetPass functionality.

Gravity Rush 2: Gravity Rush 2 is a sequel to the 2012 hit, Gravity Rush. The new game will start where it’s successor left and will have some new features. One of the interesting additions that the Gravity Rush fans need to watch out is the introduction of new gravity modes, which will have impact on the controls and combat moves of the main character Kat.

The game will exclusively be released for PlayStation 4.

The game will exclusively be released for PlayStation 4.

Resident Evil 7: Biohazard: Biohazard is the eleventh entry to the survival horror game series Resident Evil and will be the first one to be played from a first person shooter perspective. The game is set in 2017, four years after the events of Resident Evil: 6 in Dulvey, a fictional city of Louisiana in the Southern United States.

The players will need to control the protagonist of the game Ethan and fight against the enemies using pistols, shotguns, flamethrowers, explosives and chainsaws. It has also been confirmed that some of the mechanics from the previous games like puzzle-solving, resource management, and healing herbs will also appear in the game.

The game will release for PlayStation 4, Windows PC and Xbox One.

Tales of Berseria: Tales of Berseria will be the sixteenth main entry to the Tales series. The players will need to play this role playing game from a third person shooter perspective. The battle system of the game is full of action and is fast paced.

The game is set in Holy Midgand Empire, which is a very powerful country. The game also shares the same world with Tales of Zestiria but the events occurs in a distant past from that of Zestiria.

The game will release for PlayStation 4 and Windows PC platforms.

Yakuza 0: The open world action adventure game is set in Kamurocho during the late 1980s. Kamurocho is actually a fictional recreation of Tokyo’s Kabukicho Shinjuku Golden Gai areas and Osaka’s Dotonbori areas.The game is also a prequel to the Yakuza series.

The game is now ready to be ported into Steam and has been retitled as Disgaea 2 PC. The game will also be compatible with MacOS and Linux PCs along with the Windows PCs.

Double Dragon 4: It has been 30 years since the arcade launch of the Double Dragon series. To mark the anniversary, the first numbered sequel will be released after 27 years. On the other hand, the original development staff, who worked on the arcade version of this game is also working on the game. The team includes producer Takaomi Kaneko, director Yoshihisa Kishimoto, character designer Koji Ogata, composer Kazunaka Yamane, and programmer Kei Oyama.

The gameplay of the open world RPG will be similar to that of the previous Digimon games like Digimon World, Re:Digitize etc. The only thing which will be added to the game is an additional Digimon partner. The players will now have to raise two Digimons together while navigating the world.