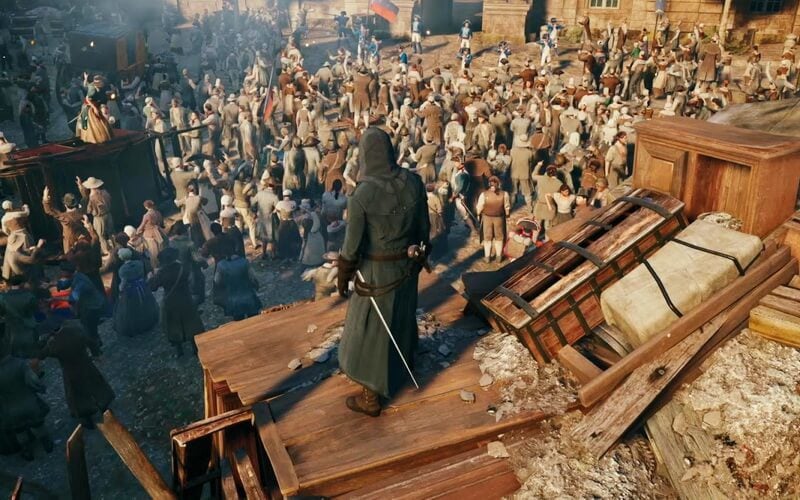 Assassin’s Creed is one of the most popular gaming franchises ever, producing some of the most enjoyable gaming experiences.

The series has a lot of games that broke records as well as turned out to be revolutionary in moving the genre forward. Now, you have a chance to purchase most of the games for an amazing prices thanks to Humble Bundle.

The series has got its own Humble bundle now and it’s totally ‘pay what you want’. That’ll get you Assassin’s Creed Chronicles titles India, China and Russia along with the original Assassin’s Creed.

However, there’s a way you can unlock almost the entire series for an amazing price

The offer will be valid for another six days. You can go here to get your own bundle.