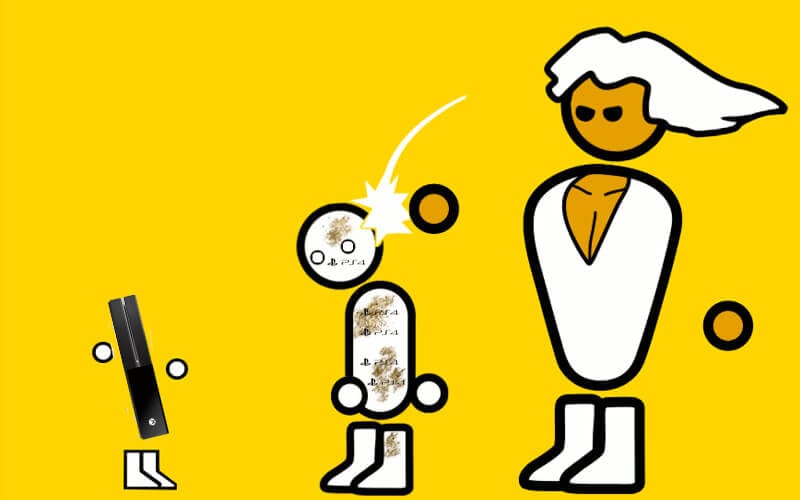 A new study by the Institute of Performance based in Cleveland suggests something that PC gamers have been saying about themselves for a long time: that they’re the best lovers. Not only is the quality of their love-making sessions the highest, but also the most frequent.

To account for gamers who play on multiple platforms, research controlled the data by asking the following question:

“If a new release is coming out for every platform that you own, which one will you buy it for – all things being equal?”

This study measured the speed of their love making sessions (how long they last) and revealed that partners of PC gamers report being the most satisfied, at 87%. In contrast, gamers who play primarily on Xbox One have partners who report being satisfied 56% of the time, and the number was only 39% for PS4.

Along with the duration and satisfaction, this study also measured frequency. Bed-frame rate is technical jargon that basically means that out of every 100 women they talk to and try to approach, how many will end up in their bedroom?

That’s the bed-frame rate, and it’s a standard that has been applied to numerous similar studies. When taking the control group into account, and accounting for any possible margins of error or bias, PC gamers will have the highest bed-frame rate by a large margin:

These numbers are the most astonishing out of the entire study. It could be that PC gamers are more likely to do their research and to chose more wisely when approaching women, the fact that they have a lot more disposable income, and that their living rooms aren’t littered with gaming consoles.

This study was based on a sample size of 1000 gamers and their partners.