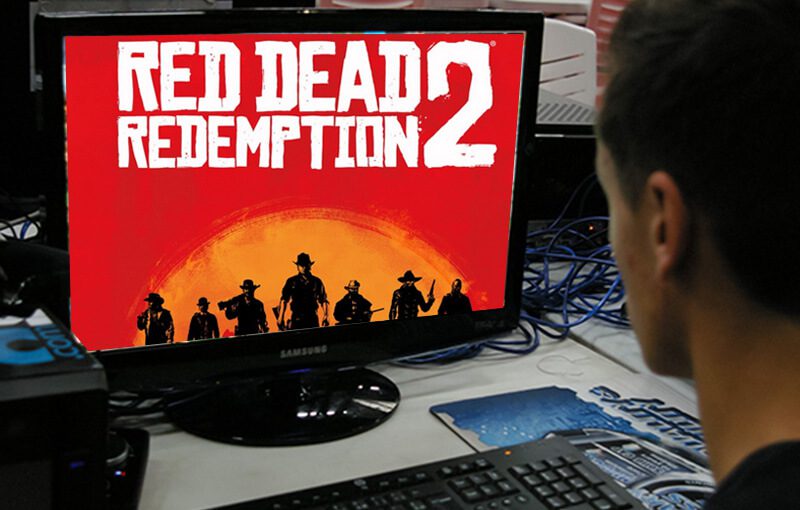 After months of rumors and speculation, Rockstar Games finally announced Red Dead Redemption yesterday and the internet erupted in joy. However, for a section of gamers, that joy was short-lived as they realized the game’s currently console-exclusive, with Rockstar making no mention of it being in development for the PC.

This prompted a lot of gamers to be vocal about the issue and call out Rockstar Games for leaving a key gaming platform out of the equation. For reference, Red Dead Redemption also didn’t release on PC.

Although gamers were making their disappointment heard across forums and other social media channels, the angst was visible the most on Rockstar’s official announcement post of the game on its social channels. We have collected some of the best ones below –

This comment really sums it all up for PC Gamers worldwide

Maybe they should reconsider?

This guy isn’t mincing any words

Although most of the comments only showed frustration about the lack of any PC version, some stood out as being troll-like and made little sense. We’ve collected two of the worst below.

Rockstar Games confirmed Red Dead Redemption 2 will be releasing in fall 2017 for PS4 and Xbox One. A PC version at this point, is unlikely but not beyond the realm of possibility, especially since the PC version of GTA V did so well.

One thing’s for sure that we won’t be seeing a PC version (if at all, we do) at the initial launch of the game and even if Rockstar decides to make one, it’ll come later than the game’s console release, at least by several months.