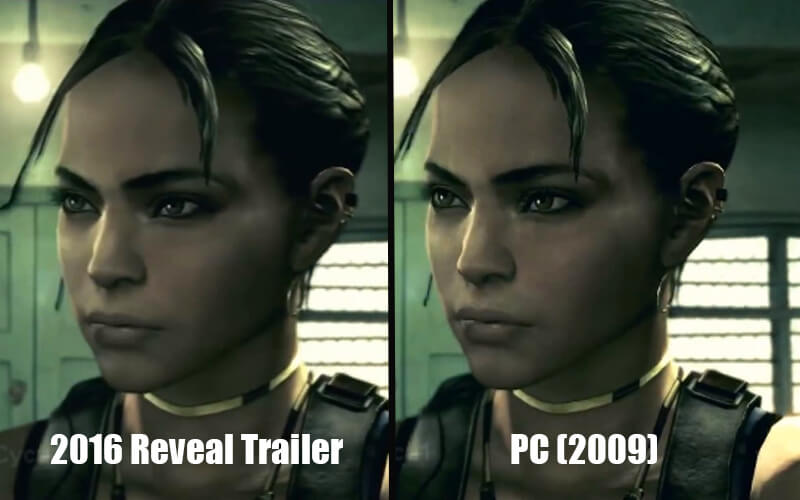 Capcom announced that 3 Resident Evil titles would be coming to consoles this year as HD remakes. Fans were undoubtedly excited by this news. However, it looks like Capcom is looking more at a cash grab than offering some actual fan service.

A youtube video comparison between the 2009 PC version of Resident Evil 5 running at max settings and footage from the recently released trailer for the HD remake reveals some rather unpleasant details.

This makes you wonder if the publisher just ported it for this gen consoles rather than actually working on an HD remake.

Take a look at the comparison below – 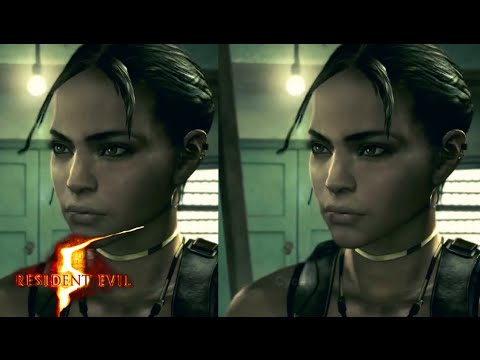