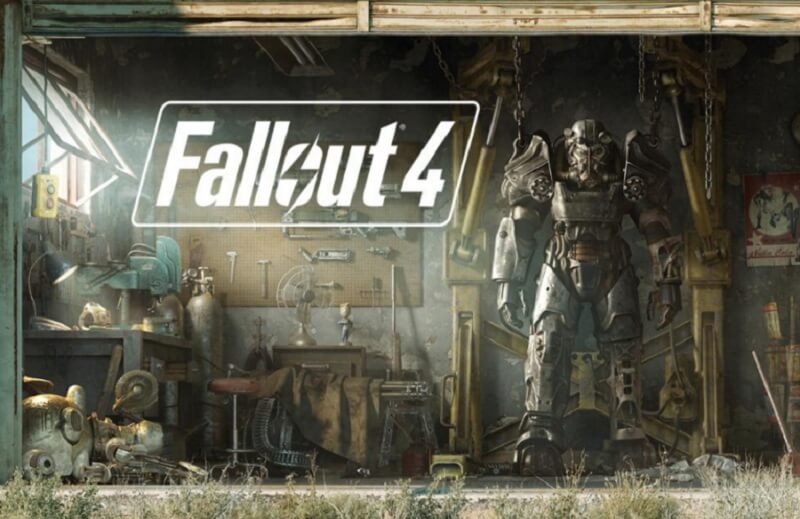 Since the announcement of the much awaited Fallout 4 DLC, Bethesda has been revealing information regarding them often. Fallout 4 director, Todd Howard, in a recent interview with Game Informer, explained how the ideas for the new content of the upcoming DLC came into existence.

He also discussed the Survival Mode along with the Automatron and the Wasteland Workshop DLC.

He also compared Automatron’s content to the famous Pokemon game,

“The first one Automatron has a little quest line and this Pokémon-esque ‘kill robots, get their parts, build your own’ [gameplay]. The robot building is really deep. It’s great.”

Talking about the Wasteland Workshop DLC, Howard mentioned that it’ll only be welcomed by the people who loves to build.

He said, “The Wasteland Workshop DLC is obviously for Workshop people. We wanted it to scratch that itch of ‘Can I build my own Thunderdome?’ You can build your own arenas, capture animals, and also build other things.”

When asked about the Survival Mode, Howard said that they’ll initially put it on Steam beta for a month or so and then release it on the consoles.

“That’s going to be something different than we usually do. Survival mode has a lot of changes that can be pretty dramatic. Once we get it honed where it’s working well enough, we’re going to put it on Steam beta for a while. ‘Here it is. Start playing it. Give us feedback.’ It’s far easier to update and iterate on [PC]. Once we settle on it, then we’ll release it for PlayStation 4 and Xbox One. We want to get it up soon on Steam beta. It’s not going to be months and months off. If it’s not really working, and we need to iterate on it, it may stay in beta for a month, depending on what we are changing. But we want to make it have the game feel different. The bits we’ve done, and me recently playing it, it’s absolutely some of the most fun I’ve had playing Fallout. I mean that honestly. It changes it in a good way for me, but it might not for everybody,” he said.

And let us hope the Survival Mode is not ‘a ton harder’.

“We’re doing things like you can’t save, it only saves your game when you sleep. You can’t fast travel. There’re all of these diseases. We’re trying it all. It’s a different experience. We’re not trying to make it a ton harder. It’s harder because you’re doing more things. We want the combat to feel different, as opposed to just being a bullet sponge.”

How excited are you about Automatron and Wasteland Workshop DLC which are scheduled to release in March and April respectively?