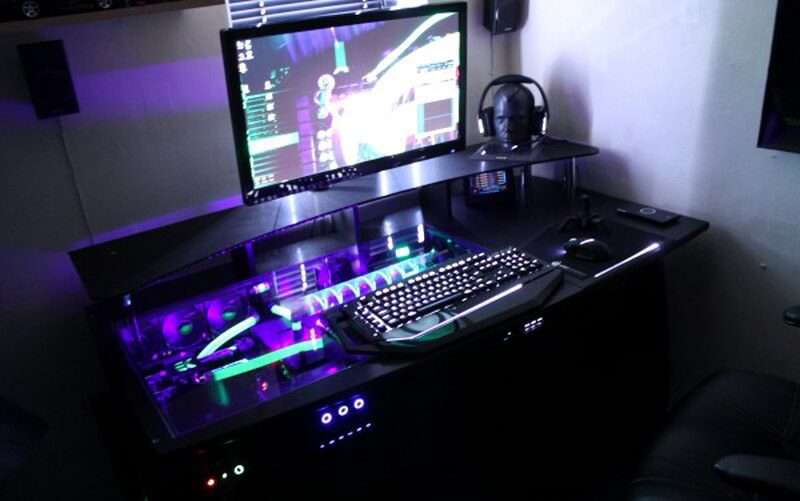 One of the most renowned gaming analyst of recent times, Michael Patchter made some rather unfavorable remarks aimed towards the PC gaming community during an interview with Daily Star.

When the outlet asked him about his opinion about the recently announced PS4 pro, Patcher started off with stating that Sony was ‘making a statement’ by making the Pro so reasonably priced yet with far enhanced specs than a vanilla PS4 console.

Things took a turn for the worse when the website asked Patcher about his thoughts regarding how the PC community will react to the recently announced PS4 pro and if some of them would be inclined to make a purchase now that it’s more powerful.

What followed was not unlike Patcher, as he’s known to be outspoken but it did come across as aggressive and offensive as he compared PC gamers to ‘racists’:

I think PC Gamers are like racists; they only like their own kind and they have no interest in venturing out and mixing with other races

He didn’t stop there and went ahead and called them a few more names, for good measure.

“PC gamers are arrogant twits who are convinced what they do is better than what anybody else can possibly do,” Patcher remarked when asked if PC gamers would be open to using a PS4 Pro.

He had nicer things to say about the Xbox community (thankfully)

However if you were an Xbox owner and you’ve always wondered what it’s like to be a PlayStation owner, this is a great opportunity. nd I think if you’re not a [next-gen] console owner at all – which would include a subset of PC users – this is the one you would buy. This [PS4 Pro] is the obvious choice.

Patcher’s comments regarding the PC community might not go down too well with gamers and he was quick to defend himself remarking that his words were taken out of context by the Daily Star.

Whatever be the reasons, but one shouldn’t use such strong words for defining a particular set of gamers in the first place. Who’s entirely at fault though is ultimately for the gaming community to decide.