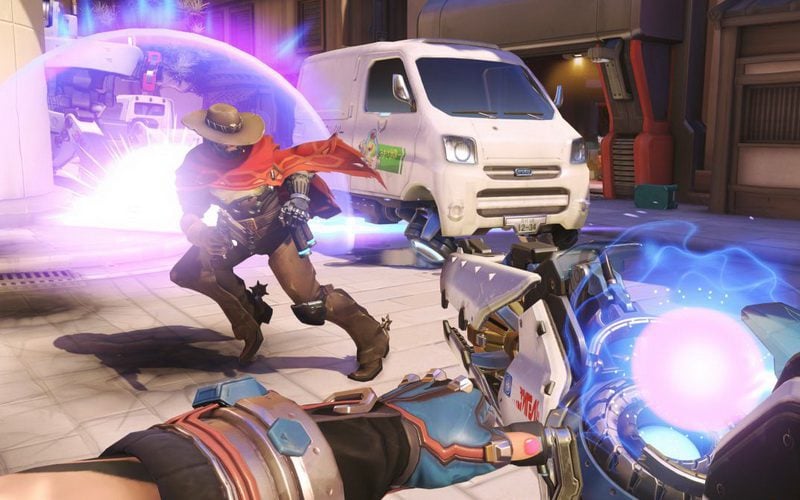 There has been reports that Overwatch players hailing from low density regions are making the use of the competitive matchmaking system of the game to get better win rates and unreal rankings.

This is currently one of the most discussed Overwatch topics on Reddit and Battle.net forums and the Brazilian players are guilty of doing this the most.

They feel that some of Masters-ranked teams are exploiting the competitive matchmaking system of the game.

A lot of Brazilian Overwatch players have alleged that such teams line up for competitive matches very early in the morning, when only a few competitive players are online. As a result they are matched against lower ranked players, whom they crush easily. This on the other hand increases their rating.

The other advantage such teams has that they are pitted against patched together groups. They definitely have better coordination than such groups and, therefore it becomes very easy for them to win the match.

Such type of the activities were also reported in Melbourne, Australia and the players are very furious about this. They feel Blizzard needs to take immediate action against this obvious exploitation.