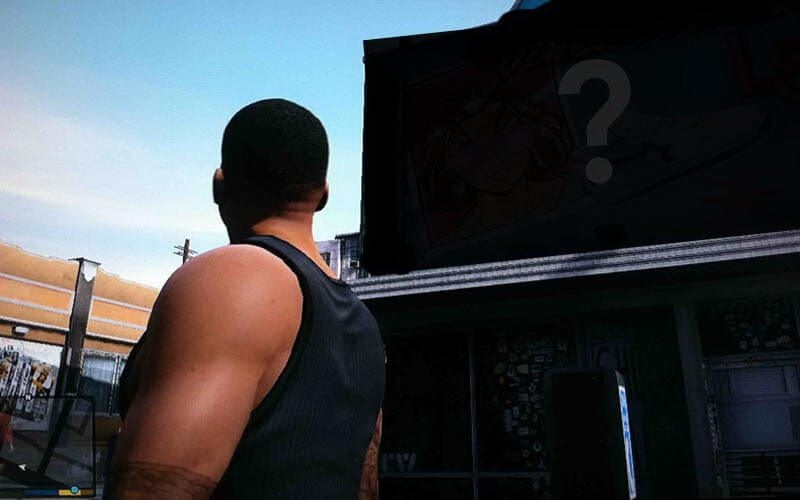 GTA V is one the most engaging and diverse open world games you can play. There’s a lot of things to do in the game, and players can spend hours either completing side missions or roaming Los Santos in general.

From listening to its epic radio stations, that you can tune into while driving a car, or looking around at the painstakingly detailed buildings and environments created to replicate some of the most known monuments and locations in the U.S, GTA V truly makes for an engaging experience.

Another thing that players can notice are the billboards which are spread across Los Santos. Rockstar is known for its dark humor, and the billboards and the images displayed on them are an extension of that.

A GTA V player has spent hours finding out some of the most offensive ones in the game, which many NGOs and groups have demanded the removal of, from the game.

Let’s take a look below.