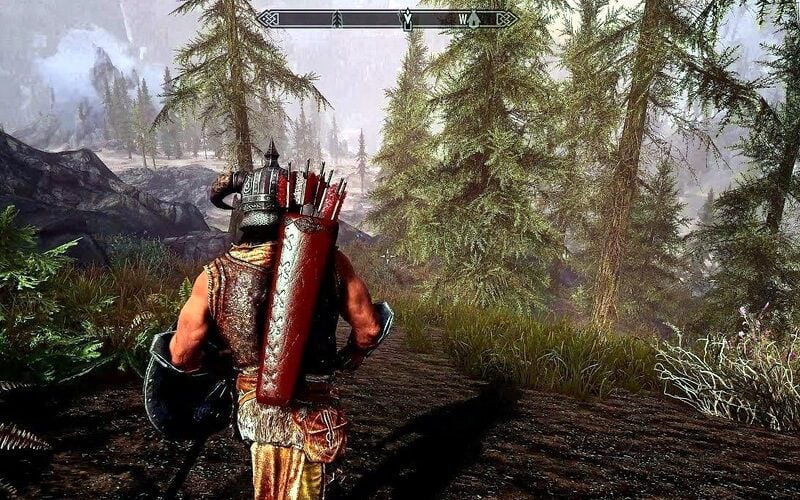 Bethesda has given us some of the biggest games in the role playing genre over the years, and it looks like the team is busier than ever.

Todd Howard, director at Bethesda Games Studios, responsible for giving us games such as Skyrim and Fallout, just revealed during an interview with IGN, that the company is currently working on as many as seven new projects.

He clarified that two of them have already been announced in the form of the VR version Fallout 4 and Skyrim for the Nintendo Switch. One of them is also being made for mobile, considering how successful Fallout Shelter was.

Todd also confirmed that the VR version of Fallout 4 would feature the entire game from start to finish.

However, he made a very interesting revelation that two of the projects are new IPs that are ‘bigger than anything’ they have done before. He also said:

“They are what I would call… kind of different, but still the kind of game people would associate with us.”

This implies that these are new games that are bigger than Skyrim and Fallout, but similar in the sense fans can relate to them. That leaves two other projects, which are obviously going to be a new Fallout game as well as Elder Scrolls VI.

It looks like a lot of good things for in store for you if you happen to be Bethesda fan.