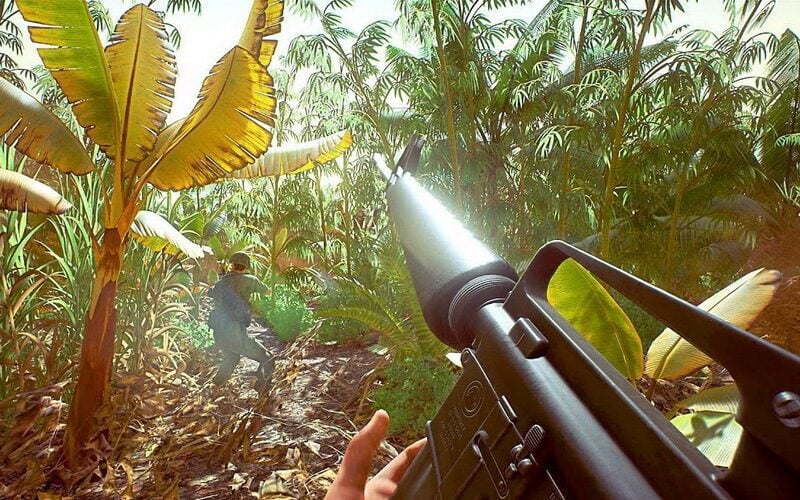 The upcoming Call of Duty game is being developed by Sledgehammer games and their boss Glen Schofield is all excited about it. Although he remained tight lipped about the game’s features and announcement date, he hyped up the game big time on Twitter, while interacting with fans.

He even said that he wants to talk about the game soon or he might implode. The only things he mentioned about the game are that the game would have “some roots” and “boots and ground”.

He also added that people are going to ‘go nuts’ once the game is revealed, and even claimed that it will be Sledgehammer’s best game ever.

Schofield, upon being asked when the game is going to be revealed, said that they have no idea at all. He even joked that he sneezed when they talked about the reveal date during the meeting with Activision and was unable to hear it.

Here are some of the Twitter posts by Glen Schofield about the upcoming Call of Duty game:

There’s nothing I can say about the game except there are boots and ground and I guess some roots. I hope I can talk soon or I may implode.

@FaZeJev Nothing to worry about. Wait until we reveal. You’re gonna go nuts. Our best yet dude! Man, I’m so psyched to show it…someday.

@BrendonGorrell2 don’t know. I just make the game. Actually I was in a meeting and just when they said the date, I sneezed. Didn’t hear it.