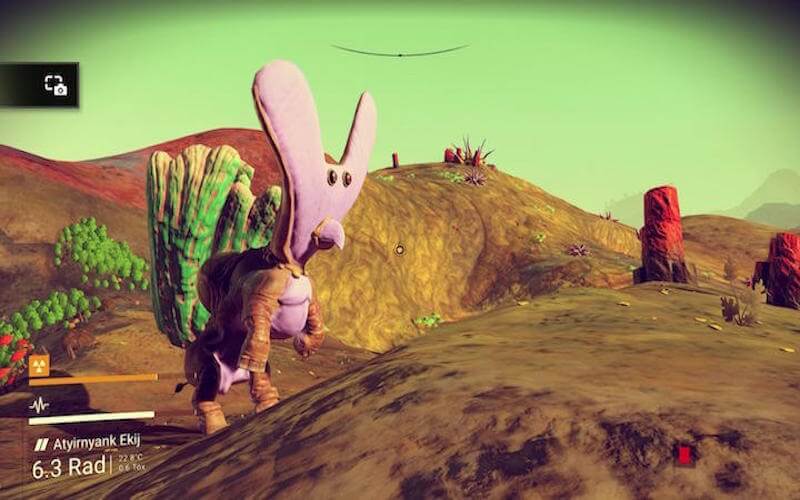 No Mans Sky was – undoubtedly – a phenomenon when it was finally released earlier in the year. The indie-developed title was a victim of incredible hype and serious player and fan backlash when it launched in August on PC and PS4.

The discourse surrounding the game is lengthy, troublesome and subject to conjecture. But there’s an element of it that we now know for a fact.

A member of the dev team that made No Mans Sky – Hello Games – has jumped ship to another outfit. Now, it wouldn’t look so bad if the individual in question didn’t move to the development team of another space exploration game/sim – Star Citizen.

The person in question worked as a designer on No Mans Sky in Guildford, Surrey. Gareth Bourn announced his departure from the studio and his subsequent appointment at as part of Star Citizen’s team on his own Linkedin profile.

In the profile Bourn’s title is named as “Live Designer @ Foundry42 Ltd.” His opening statement remarks the following:

Including the recently published No Man’s Sky and Joe Danger.

While it is known for developers to move around certain teams, it does slightly suggest that work at Hello Games on the updates and patches for No Mans Sky are not moving at the pace that they hoped they would be.

The studio, under the direction of Sean Murray, has struggled under the massive anticipation for the game. Some of this has led them to profess that upcoming patches will aim to tailor the experience of the original release into the actual vision that they intended.

Hello Games haven’t exactly encountered the most rapturous reception since releasing their title. They have even been investigated by the ASA in the UK for “false advertising.”

Nevertheless, Bourn spent over six years working at Hello Games so the change is monumental for him. Personally and professionally. It is not clear as of yet what his role in the development of Star Citizen actually involves but he’s clearly a talented individual and his work will most likely continue to inspire and progress.