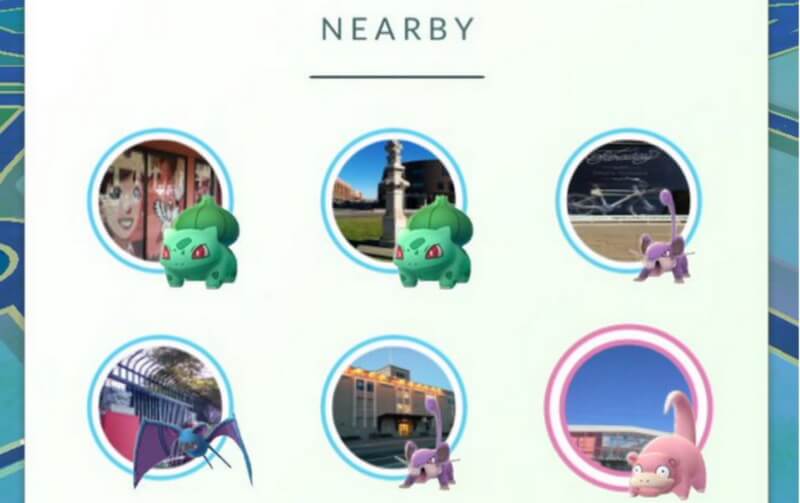 It requires a lot of testing to add a new feature to Pokemon Go. Upsight, a mobile marketing and behavior tracking platform had been doing the testing job for Niantic since the launch of the game. However, data miners have now revealed that Niantic has removed Upsight from the game.

This could mean that Niantic is planning to add a new and improved tracker for the game. Popular Pokemon information and research website Pokémon Go Hub also revealed that the new tracker is currently being under testing in the San Francisco area and will come to the players worldwide very soon.

They mentioned, “The removal of Upsight is interesting, as it’s a common tool to track user interactions and time spent with certain actions, scenarios and/or features. For example, if you were to test a feature with a subset of users, Upsight would be a great tool to track and analyze how much and in what way your users actually use the feature. As we all know, there is a Pokémon GO feature that fits the description – the new tracker which is currently tested in San Francisco area! By the looks of it, User Acceptance testing is done for the new tracker and Upsight platform was removed in the new build.”

A small number of users are currently testing the “Nearby” tracking feature, which lets the player know where the Pokemon can be found in their area.

This implies that we are not too far away from receiving the new tracker worldwide soon.